The zombie apocalypse is spreading.

Big news today for Walking Dead fans!  AMC has ordered two seasons of the new Walking Dead spinoff.  While plot details are not yet announced AMC president offered this little bit of info the series will depict “what was going on in other parts of the zombie apocalypse, and what it looked like as the world really did ‘turn.’”

AMC has proven themselves capable of creating a spinoff series that’s nearly just as strong as the original with Breaking Bad‘s spinoff Better Call Saul.  After seeing the success of Better Call Saul, Walking Dead fans must be dying for more info on this new spinoff. 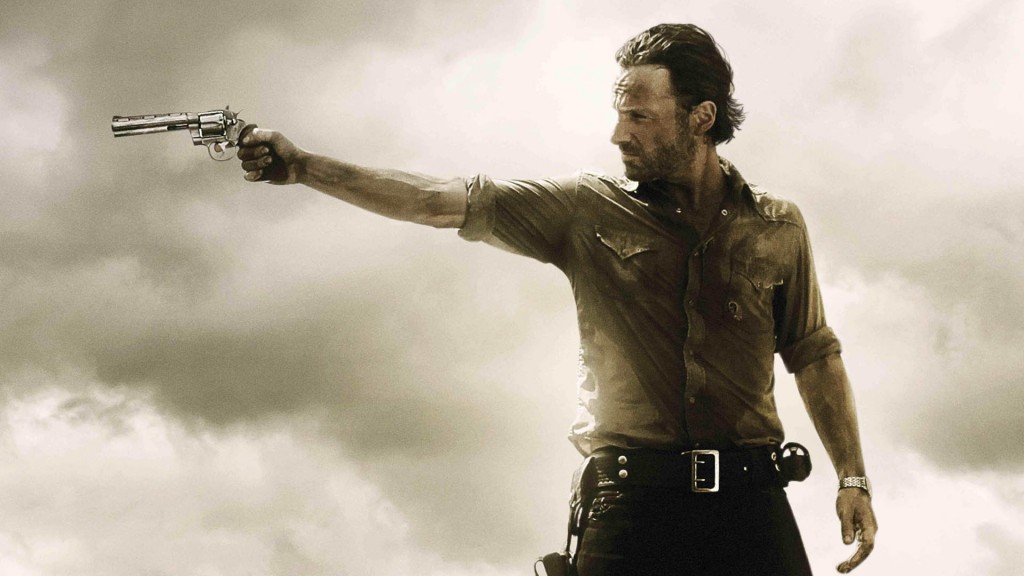 You can expect the first 6 episode season of The Walking Dead spinoff to air this summer.