Meet the woman who will raise Leatherface.

After news broke earlier this week that Sam Strike was in talks to play the boy who will eventually grow up to become Leatherface,  Bloody Disgusting is now reporting that the producers are also now in talks with Angela Bettis (May, Carrie) to play Leatherface’s mother.

Bloody Disgusting is reporting that Bettis is in talks to play “Verna,” the matriarch of the Sawyer family. 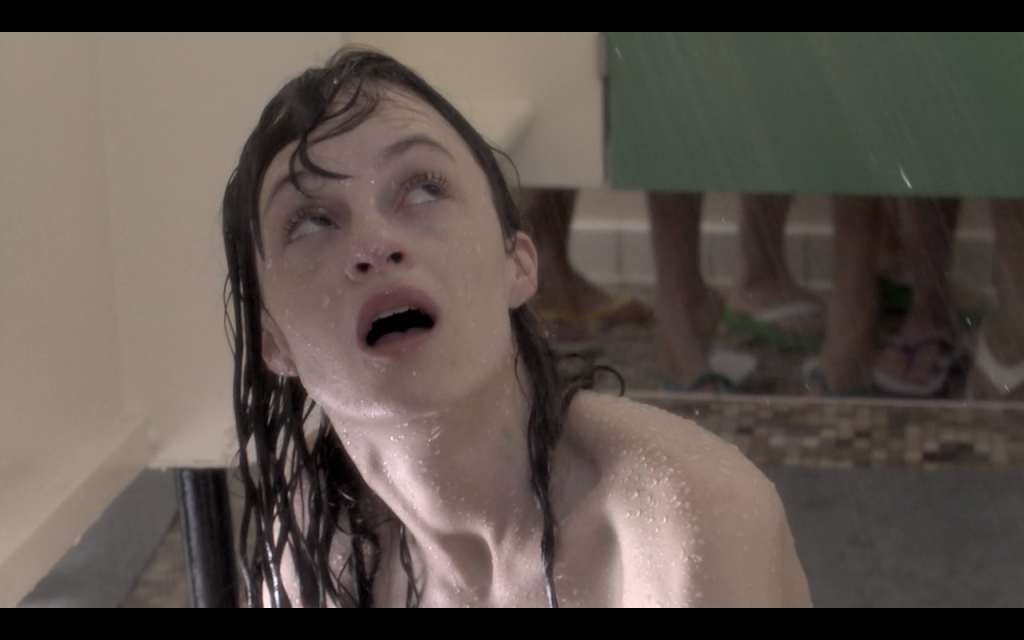 In this prequel to The Texas Chain Saw Massacre, a young nurse is kidnapped by four violent teens who escape from a mental hospital and take her on a road trip from hell. Pursued by an equally deranged lawman out for revenge, one of these teens is destined for tragedy and horrors that will destroy his mind, molding him into the monster we now call Leatherface.