Jessica Lange won’t check in to the ‘Hotel.’

Lange stated: “Yes, I’m done…We’ve had a great run here. I mean, I absolutely love doing these four characters, and in all madness, I love the writers and Ryan and the insanity of shooting it.” 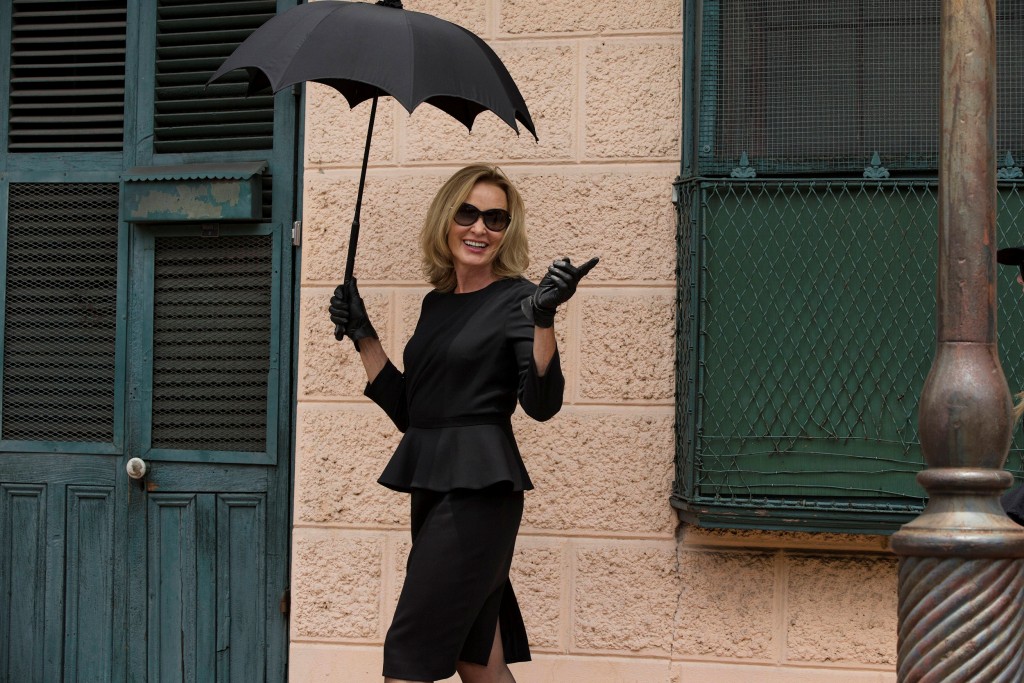