Friday The 13th Heading To CW?

Friday the 13th Franchise is reporting that that series creator Sean Cunningham stated while attending Monster Mania convention in New Jersey this weekend that the series has interest from CW.  Potentially some brutal news for horror fans since CW is well known for their teen romance shows.  But hey, something is better than nothing right?

Cunningham also broke some news on the plot as well:

“Sean Cunningham confirmed interest from the CW in regards to pickup for the tv show. According to him, the basic premise focuses on the REAL city of Crystal Lake, and the effect that the serialized films had on its real life counterpart. This allows them to reimagine Jason in a more grounded reality, as the films would be based off the real life killings that tool place at the Camp. (ie, both the Hockey Masked Jason and a more serious backwoods inspired killer will be making appearances throughout) “ 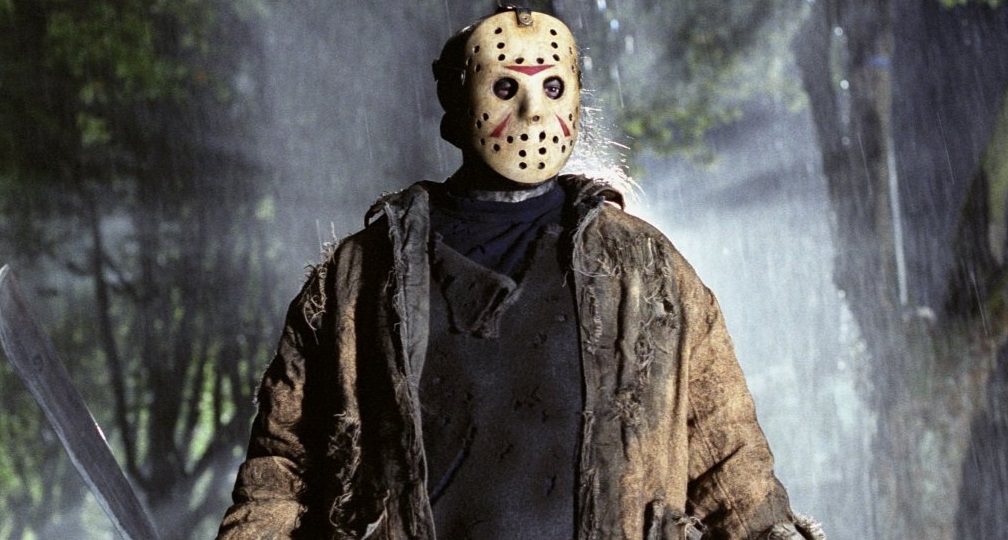