It Follows is walking right towards you.

Bloody Disgusting has reported that It Follows will be expanding to a wide release and that a VOD release is not planned for anytime soon.  That means you’ll need to get off your ass and go see ‘it’ the first chance you get.  Seriously this is the greatest horror film in years.  If you’ve met me then you probably know that just a few weeks ago I was boasting about how great Starry Eyes is.  Great movie, no question.  But – It Follows kills it.  Done and over!  Since the launch of Horror Film Central, It Follows is the only film to receive a 5 star review.  Have I sold you on it yet?  Don’t miss it! 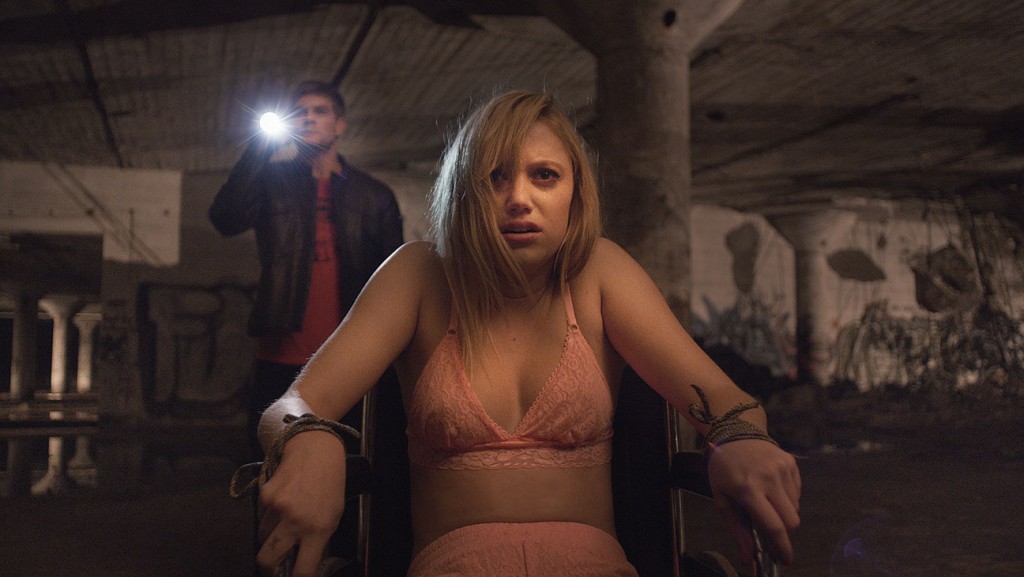 “For 19-year-old Jay (Maika Monroe), the fall should be about school, boys and weekends at the lake. Yet after a seemingly innocent sexual encounter she suddenly finds herself plagued by nightmarish visions; she can’t shake the sensation that someone, or something, is following her. As the threat closes in, Jay and her friends must somehow escape the horrors that are only a few steps behind.”