The Truth Is Out There… and Confirmed.

This morning, Fox officially gave the green light for six more episodes of The X-Files.

This is not the first show that Fox has renewed. Last year, we saw the launch of ’24: Live Another Day’, which saw Kiefer Sutherland return as Jack Bauer. 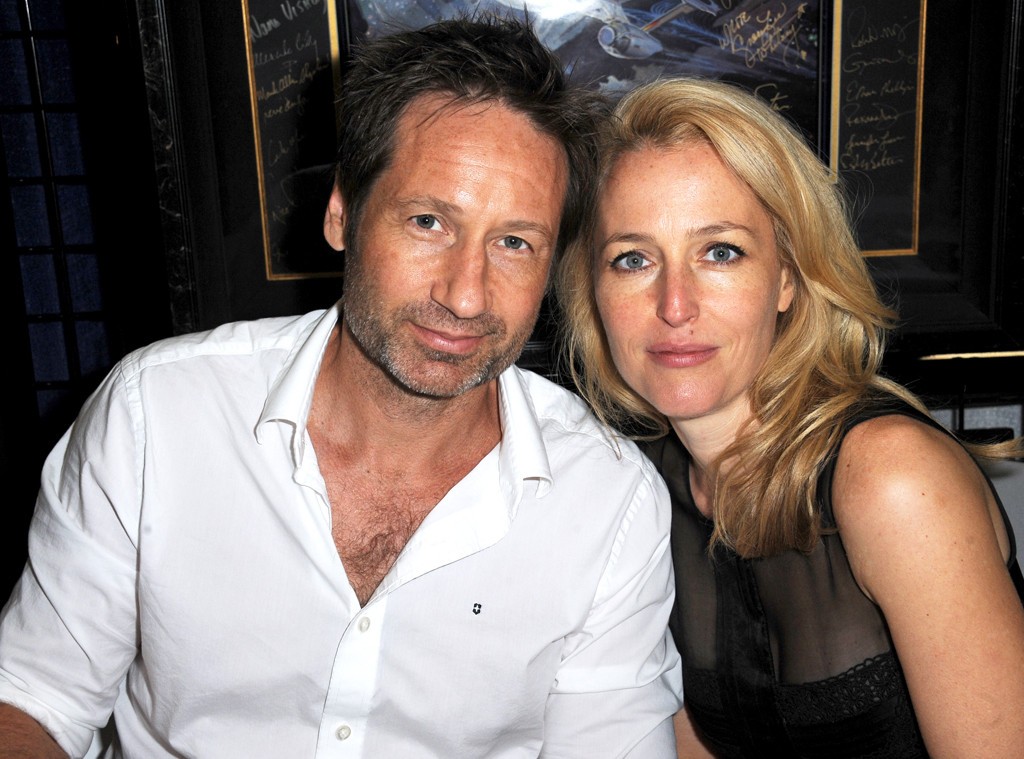 Series creator Chris Carter is returning to write and produce. He has said, “I think of it as a 13-year commercial break, the good news is the world has only gotten that much stranger, a perfect time to tell these six stories.”

Production is expected to start in the summer, despite no air date being announced.

What do you think Scully and Mulder will face in this new decade?