Last year it was revealed that UK broadcaster ITV was developing a show called The Frankenstein Chronicles for its subscription channel, ITV Encore, and to be produced by Rainmark Productions. The six-part series is to be a combination of the detective and horror genres, and will star Sean Bean. Now Screen Daily is reporting more details.

The show is currently in production in Northern Ireland. Sean Bean will play “a fearless detective on the hunt for a crazed killer through the dark recesses of Regency London”.

Rainmark’s managing director Tracey Scoffield said, “As it is set at the same time that Mary Shelley’s novel Frankenstein was written, and with Mary Shelley being a character in the series, it feels very real.” 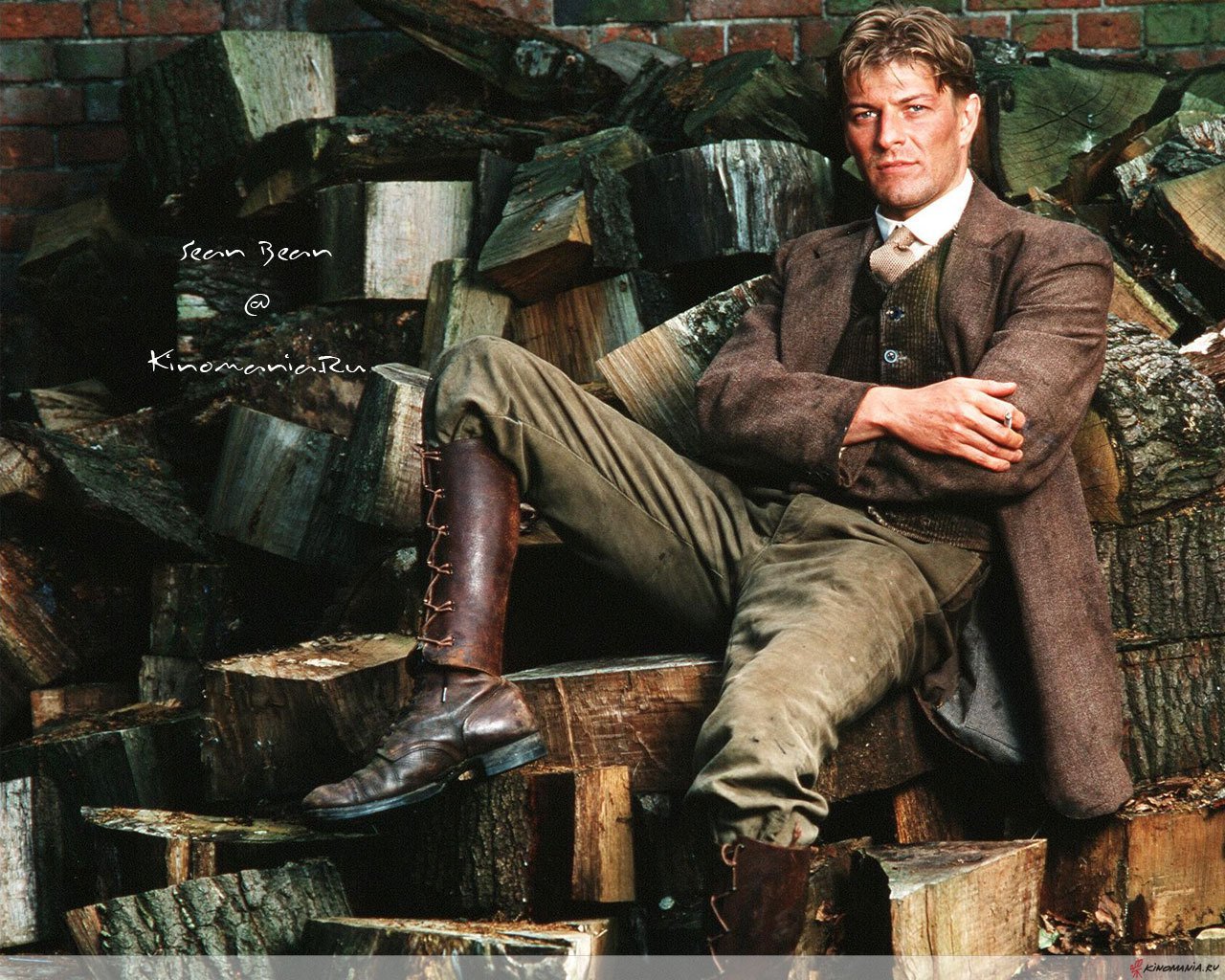 Set in 1827 London, the drama begins when Home Secretary Sir Robert Peel recruits Inspector John Marlott (Bean) after a successful operation to apprehend a gang of opium smugglers. When Marlott makes the shocking discovery of a corpse that’s actually a crude assembly of body parts arranged in a grotesque parody of a human form, he is tasked by Peel with tracking the perpetrator. As he investigates, Marlott discovers that what he’s dealing with is more horrific than he could possibly have imagined.