Today, Rob Zombie has shared the first look at Richard Brake as Doom-Head, in his latest horror film 31.

Described as a Halloween Period-era Horror, it’s about how, “five people are kidnapped on the days leading up to Halloween and held hostage in a place called Murder World. While trapped, they must play a violent game called 31 where the mission is to survive 12 hours against a gang of evil clowns.” 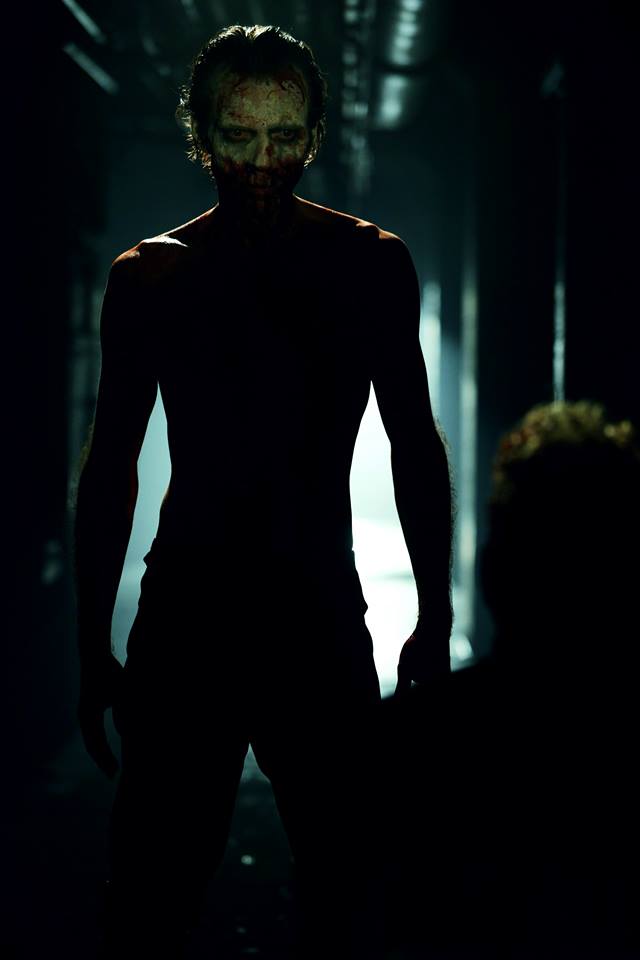 It also stars Elizabeth Daily, Malcolm McDowell, and Lew Temple. It is set for a release later this year.