The Bennett Sisters Are Back. Kickin’ Ass.

Sony Screen Gem has decided to postpone the release of Seth Grahame-Green’s adaptation of the Jane Austen novel for a new date of February 19, 2016. 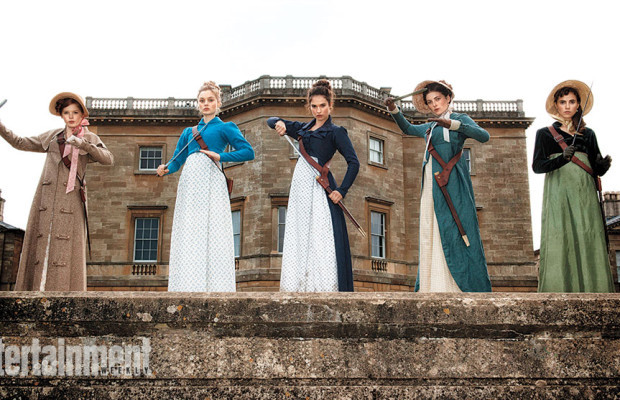 The film, which stars Lily James (Cinderella, Downton Abbey) and Matt Smith (Doctor Who), is a twist on the original 19th century novel about five sisters seeking love in a world based around social hierarchy. This time around they also fight zombies.

There have been several variations of the story, such as the obvious Keira Knightly remake in 2005, and the subtle homage in Bridget Jones’ Diary (2001).

It is an adaptation of the graphic novel written and adapted by Grahame-Green. It became a cult classic after its release in 2009.