According to Deadline, Rob Zombie’s 31, currently in production, has just gotten distribution from Alchemy.

“Rob Zombie is a true artist and master filmmaker at the height of his game,” Alchemy CEO Bill Lee said. “With 31 he’s creating yet another terrifyingly immersive and twisted world that will delight audiences. Alchemy’s mission is to connect exceptional storytellers with existing and new fans, and we look forward to doing so with Rob’s latest work.” 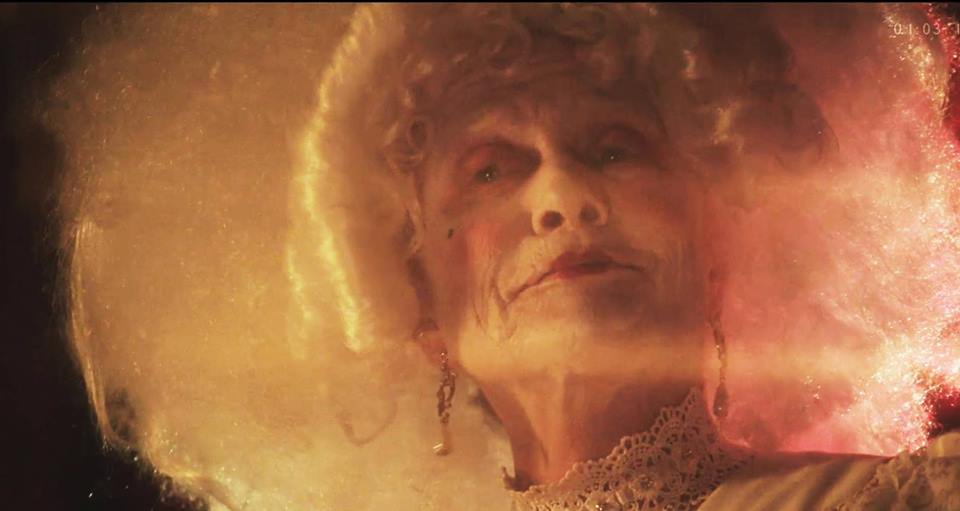