The story centers on a young girl named Stephanie (Crooks) who is abandoned by her parents, forced to survive on peanut butter and conversations with her toy turtle. When her parents return to claim their daughter, they find dark supernatural forces are wreaking havoc, with Stephanie at the center of the turmoil.

Stephanie is being directed by Akiva Goldsman, who won the Best Adapted Screenplay Oscar for A Beautiful Mind and made his directorial debut with 2014’s Winter’s Tale. The project is being produced by Blumhouse and Chapter One. 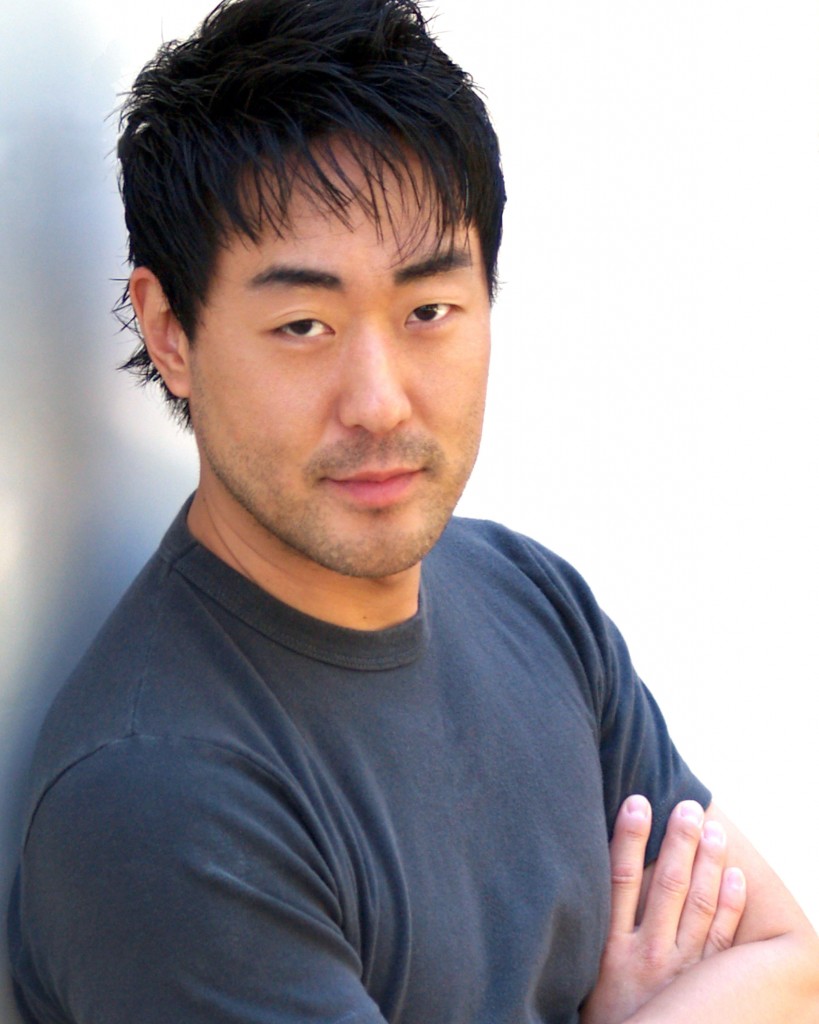