This week on iZombie, Liv eats the brain of Sammy Wong, an Asian gang member who’s been beaten to death and had his fingertips and molars removed. When Clive tells her to stay out of this case, she get a vision of him appearing to help a gang find a rat.

For an episode about Clive, there wasn’t much actual Clive. Most of the main plot is devoted to Liv investigating the gang and being suspicious of Clive, even though it’s obvious that he was only undercover.

Unlike last week, Sammy’s brain doesn’t have much influence on the plot. Sure, Liv gets paranoid and learns kung fu, but there’s no real sense of who Sammy was as a person beyond that.

Liv’s kung fu comes into play at the end, when the leader attacks her at home, but it’s a setup that’s stereotypical at best for a payoff that’s unnecessary. After all, Liv wins the fight by going into zombie-mode (or raging out, as Blaine calls it). The other guy never stood a chance. Was it really worth the silly martial-arts sound-effects? Sure, the choreographer was well done, but the scene was pretty campy.

One great thing to come out of all this is that we (and Liv) see a more personal side to Clive. He’s definitely been an underutilized character up to now, so I’m glad this happened. Plus, Liv and Clive’s personal relationship seems to have advanced to a friendship now, and that’s important. I need them to care about each other for this premise to work in the long run. 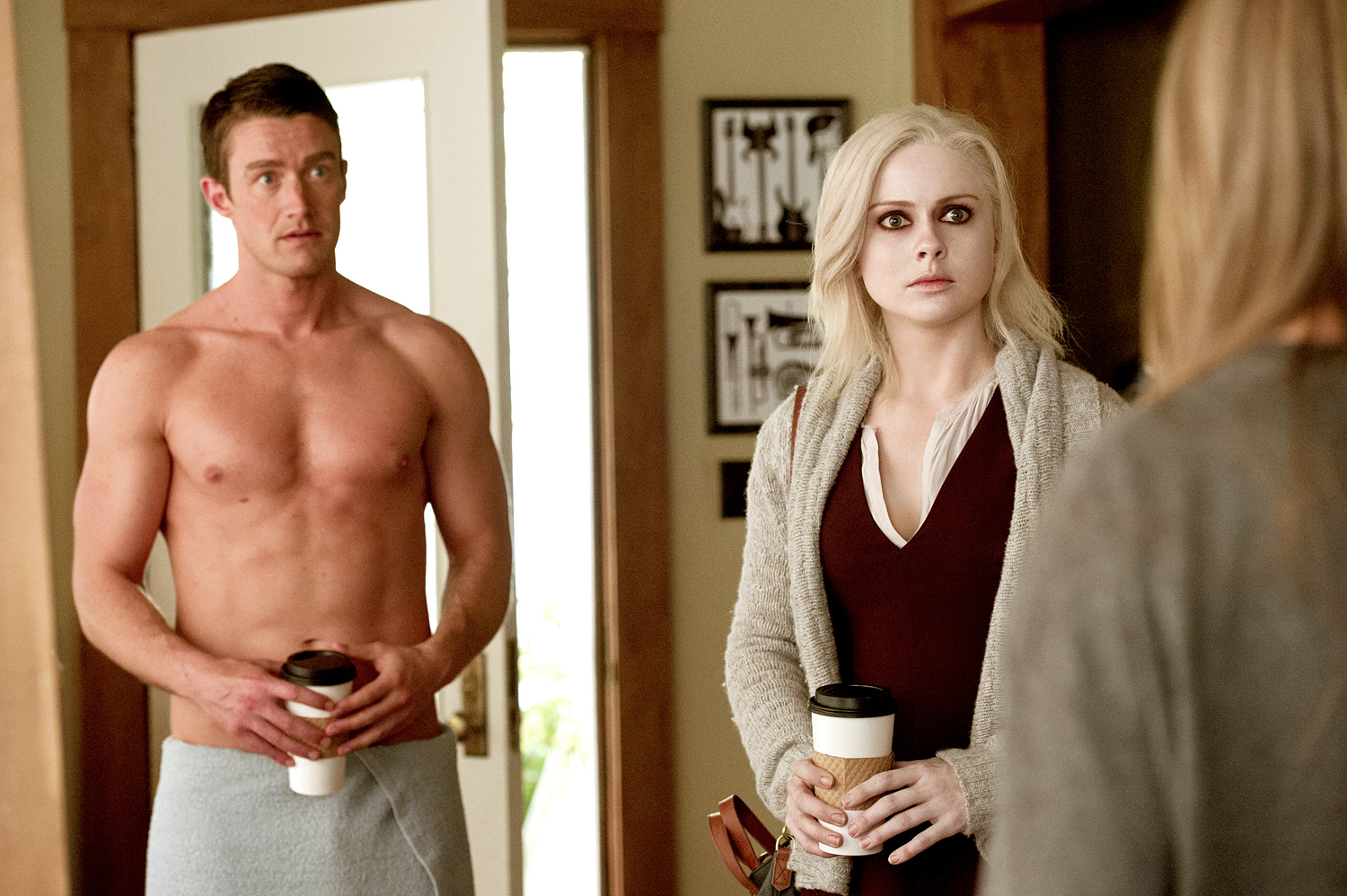 But in a happy twist, Ravi and Major bond over video games, and Ravi ends up moving in. The whole thing is very cute.

Blaine’s plot is a lot more extensive this week (which admittedly isn’t saying much). We basically get an idea of the day-to-day operations of his zombie-blackmail business. It’s a weird mix of the cartoonishly absurd, especially regarding his two idiot goons, and the dark. I love the reveal at the end that Blaine’s keeping zombie goons on reserve by freezing them. What an image.

One definite area of improvement was in the main case. Sure, it was obvious that Clive wasn’t dirty, but at least I was interested (which is more than I could say for last week’s main case).

Overall, despite some of the tonal mishaps, I enjoyed this episode. I just hope Clive finds out about Liv’s zombie-ness sooner rather than later. This whole psychic thing is getting tiresome. And in general, I think things will be more interesting when more people know.