The British show Black Mirror is old news in the UK, but it only recently started getting attention here in the US when it was added to Netflix. One series (or season) is only three episodes, and there are only two seasons (plus a Christmas special). So while there are precious few episodes, each one is given extra care and attention, and it really shows.

The show is similar to The Twilight Zone not just because it’s a mostly-science fiction anthology, but because it’s so damn creative. The one difference is that every episode of Black Mirror has a unifying theme: the social ramifications of technology.

If technology is a drug – and it does feel like a drug – then what, precisely, are the side-effects? This area – between delight and discomfort – is where Black Mirror, my new drama series, is set. The ‘black mirror’ of the title is the one you’ll find on every wall, on every desk, in the palm of every hand: the cold, shiny screen of a TV, a monitor, a smartphone.

“The area between delight and discomfort” sounds like it could be describing The Twilight Zone, but in a way, it describes horror as a whole, too. Horror movies are all about delighting the audience with discomfort. It’s no coincidence that every episode of Black Mirror at least has elements of horror.

There are no happy endings. 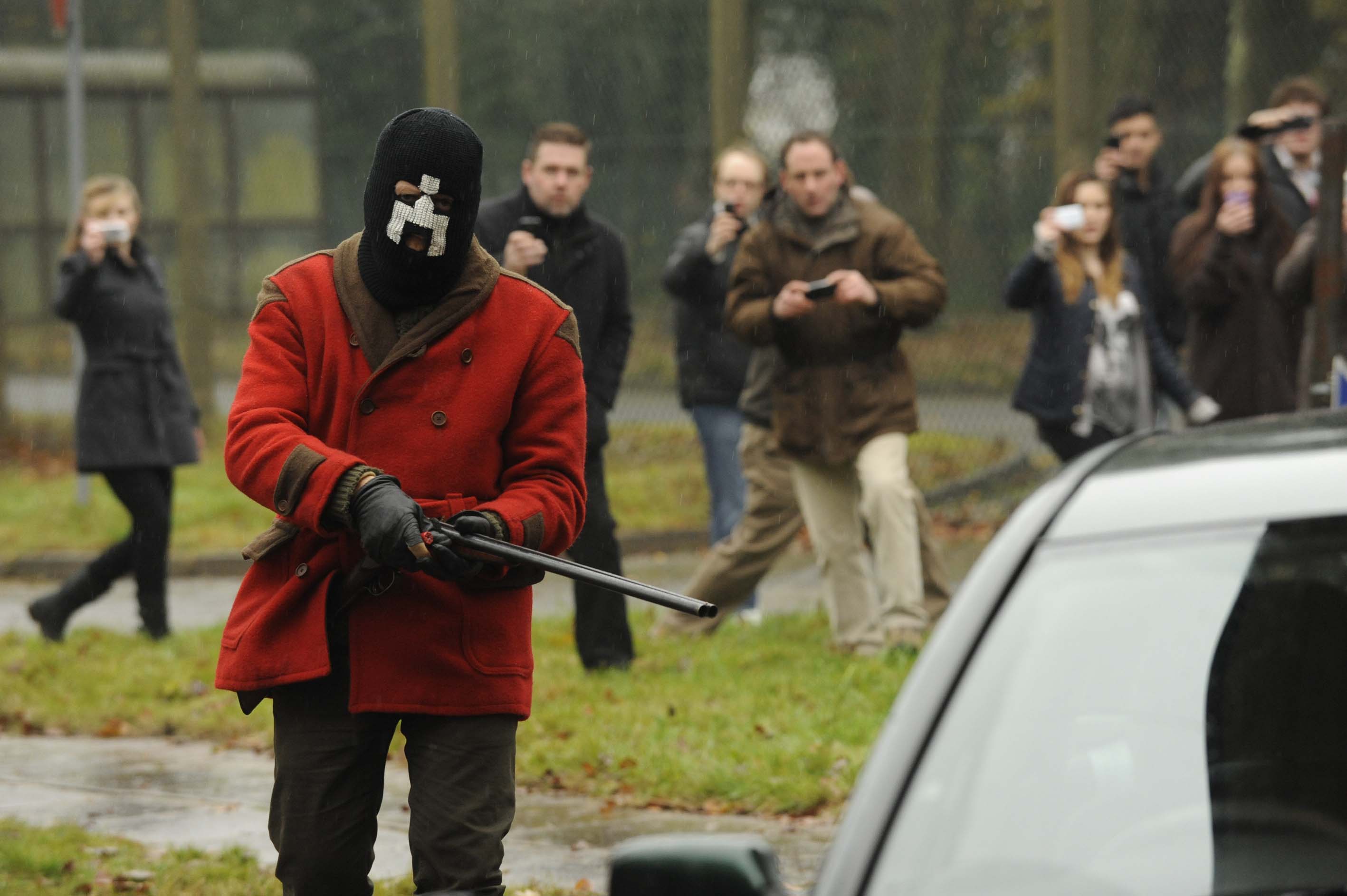 This episode falls into a certain brand of horror that’s about depicting a character’s perpetual torment, as if they’re in a particularly creative circle of hell.

A woman wakes up alone. Every screen in the house displays an odd symbol, like they’re being overridden by some signal. She remembers nothing except for flashes of her previous life.

She leaves the house, and starts noticing people watching her, recording her movements from a distance with smart phones. Confused and afraid, she tries to talk to them, screams at them, but none of them respond – like zombies with a compulsion to record instead of a hunger for brains.

Even worse, there are hunters out there – people in masks who are taking advantage of the situation by hunting “normal” people like her down.

Things get a lot weirder, and a lot worse. I won’t spoil the surprise, but I will say this: if you think you’ve seen this before, you’re wrong. Nothing is as it seems. 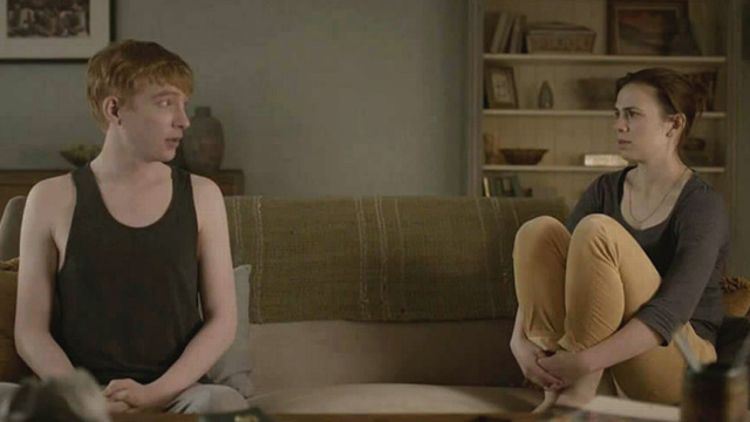 Martha and Ash are a young couple who move to a house in the countryside. When Ash dies in a car accident, Martha’s friend signs her up for a service that takes on a dead person’s personality by looking at their posts on social media. Ash posted online constantly, so he’s a good candidate.

Martha rejects the idea at first, but gives in when she finds out she’s pregnant. From there, it quickly escalates. Soon she’s talking to the fake Ash on the phone constantly, and then takes the next step: she gets a body made of synthetic flesh to house the fake Ash. This is where it really gets creepy, for obvious reasons.

The fake Ash is good at knowing what Ash would say, but the devil is in the details. He doesn’t know things that were private between the two, or how to react emotionally to most situations. This screws with Martha’s emotions even more, and suffice it to say, her new “relationship” ends up going badly. This might as well be one of those cautionary tales about raising the dead: even if it works, they never quite come back the same.

The plot isn’t what’s impressive about this episode – it’s the subtle social interactions, the deep understanding of relationships and grief. And the creepy factor is amplified by how real it is. This is something you can see actually happening. Fake Ash may not be violent, but he could exist in the near future.