Sarah Paulson is checking in.

American Horror Story veteran Sarah Paulson will be returning to the show for its fifth season, which airs in the fall. Paulson is a series regular – last season, in Freak Show, she played conjoined twins Bette and Dotte Tattler.

According to series creator Ryan Murphy, she will be playing a villain this time.

Sarah Paulson is checking into "Hotel." And this season, she's the baddest bad girl of them all. #AHSSeason5

Paulson joins Lady Gaga, Chloë Sevigny, Wes Bentley, Matt Bomer and Cheyenne Jackson in the upcoming season, which will be titled Hotel, but notably not Jessica Lange, who previously left the show. 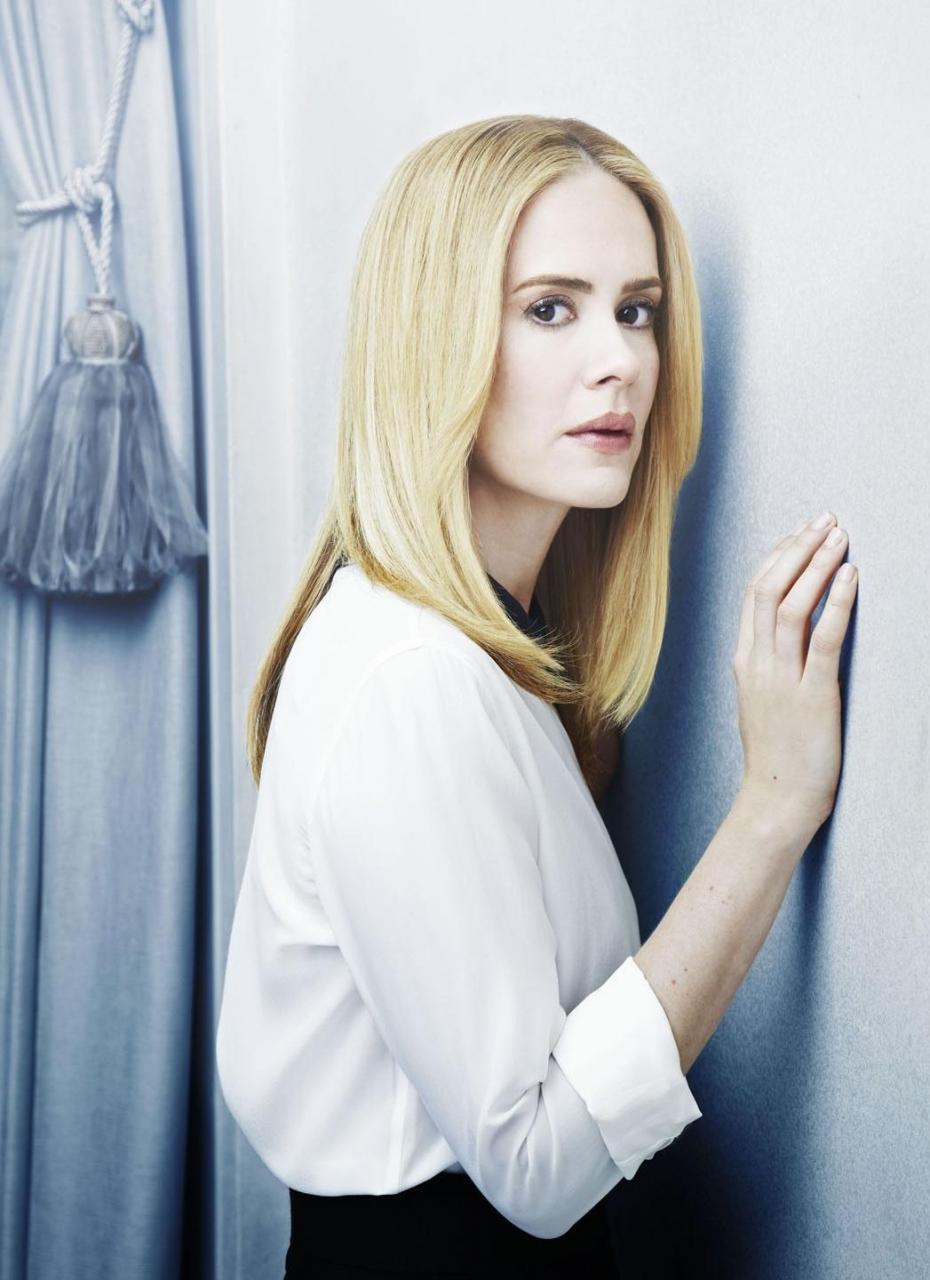