80s nostalgia seems to be a trend with horror filmmakers nowadays. That’s understandable, as the 80s were a great time to be a horror fan. Now we have news about the latest film to join that trend: Demon Hole.

Demon Hole charts the fallout after a fracking crew drills a hole on sacred Native American land unleashing an ancient demon, which then terrorizes six teens serving community service in a remote forest.

Writer-director Josh Crook said, “The current crop of horror movies has gotten too severe and grim. While scary, they’re also depressing. Taking influence from John Hughes as much as it does John Carpenter and Wes Craven, Demon Hole brings the vibe of the 1980s back and invites the audience to enjoy the ride.” 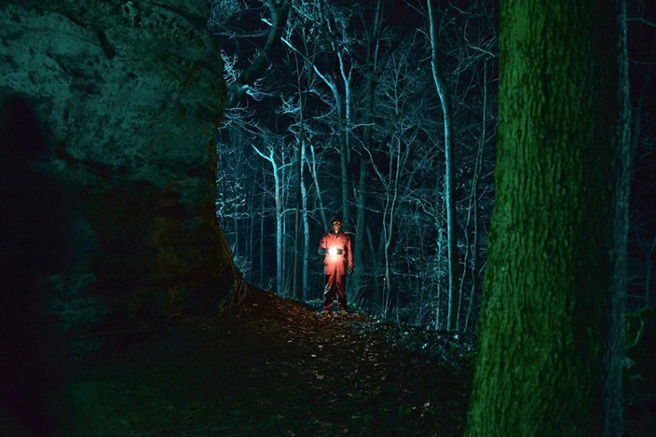