Alessandro Nivola has just signed on for a lead role in the Nicolas Winding Refn-directed Neon Demon, according to Deadline. He will play a fashion impresario who taps Elle Fanning as his muse.

The film’s plot: When aspiring model Jesse moves to Los Angeles, her youth and vitality are devoured by a group of beauty-obsessed women who will take any means necessary to get what she has.

Nivola’s previous credits include A Most Violent Year and American Hustle. 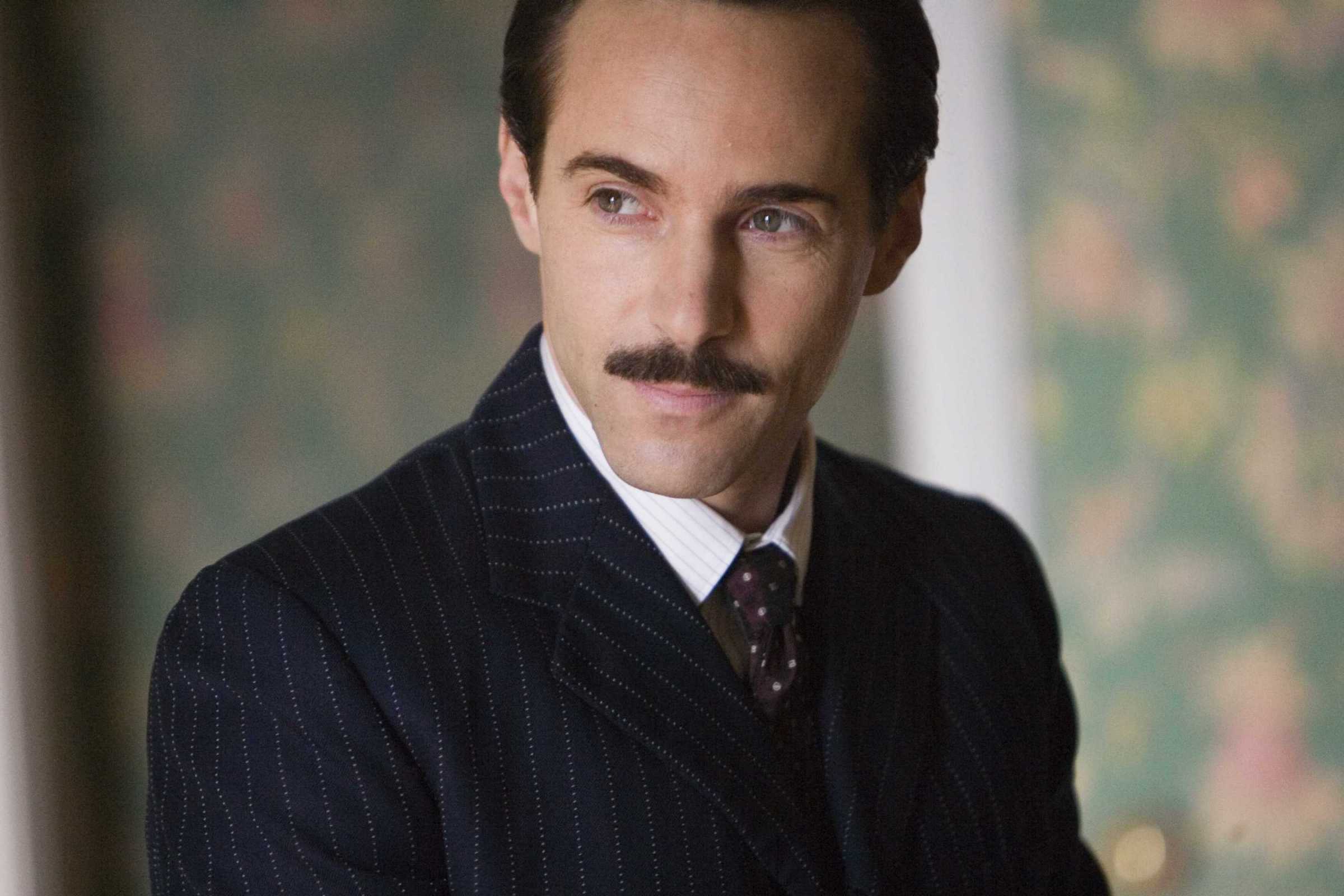