The greatest threat the devil poses is to your soul.

“Why does the devil choose one person over another?” a priest muses in the trailer for The Vatican Tapes, in theaters on July 24. Are you ready to find out?

THE VATICAN TAPES follows the ultimate battle between good and evil- God versus Satan. Angela Holmes is an ordinary 27-year- old until she begins to have a devastating effect on anyone close, causing serious injury and death. Holmes is examined and possession is suspected, but when the Vatican is called upon to exorcise the demon, the possession proves to be an ancient satanic force more powerful than ever imagined. It’s all up to Father Lozano (MICHAEL PEÑA) to wage war for more than just Angela’s soul, but for the world as we know it 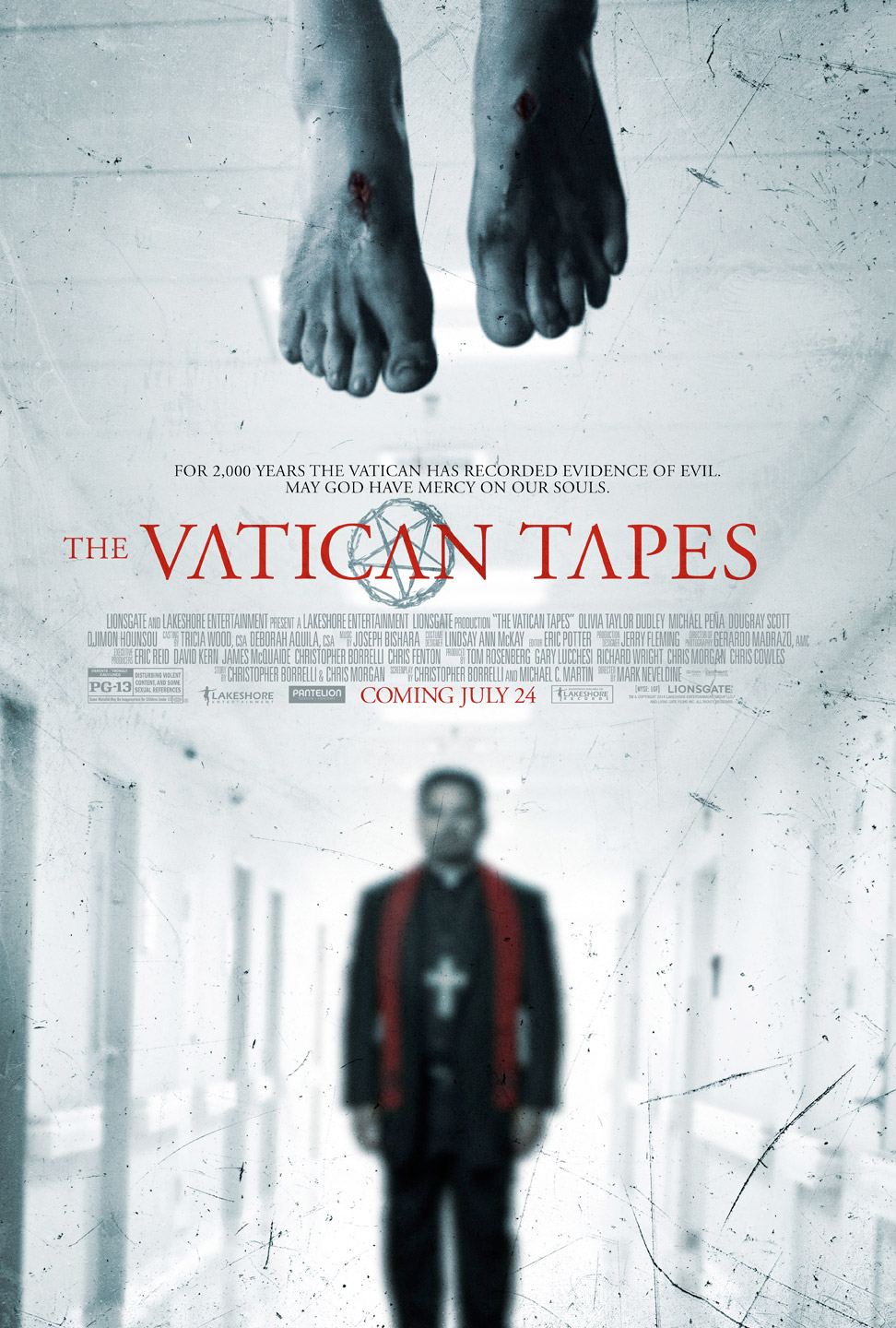