From TV To Horror Films

Stars of SyFy’s 12 Monkeys and NBC’s Heroes, Amanda Schull and Milo Ventimiglia, are set to take on the new indie flick Devil’s Gate.

Directed by Clay Staub, the suspense thriller will mark Staub’s directorial debut. With experience as a second unit director for Dawn of the Dead and The Thing, Staub’s venture into directing his own work was inevitable.

Produced by Teenage Mutant Ninja Turtles Scott Mednick, Schull plays an FBI agent who arrives at a small town to investigate the whereabouts of a mother and her son. Also starring X-Men’s Shawn Ashmore and Jane the Virgin’s Bridget Regan the film is loaded with recognizable faces and stocked with potential.

Devil’s Gate is due to begin filming later this April and we’ll be sure to keep you posted of trailers and more information once it becomes available. Stay tuned friends! 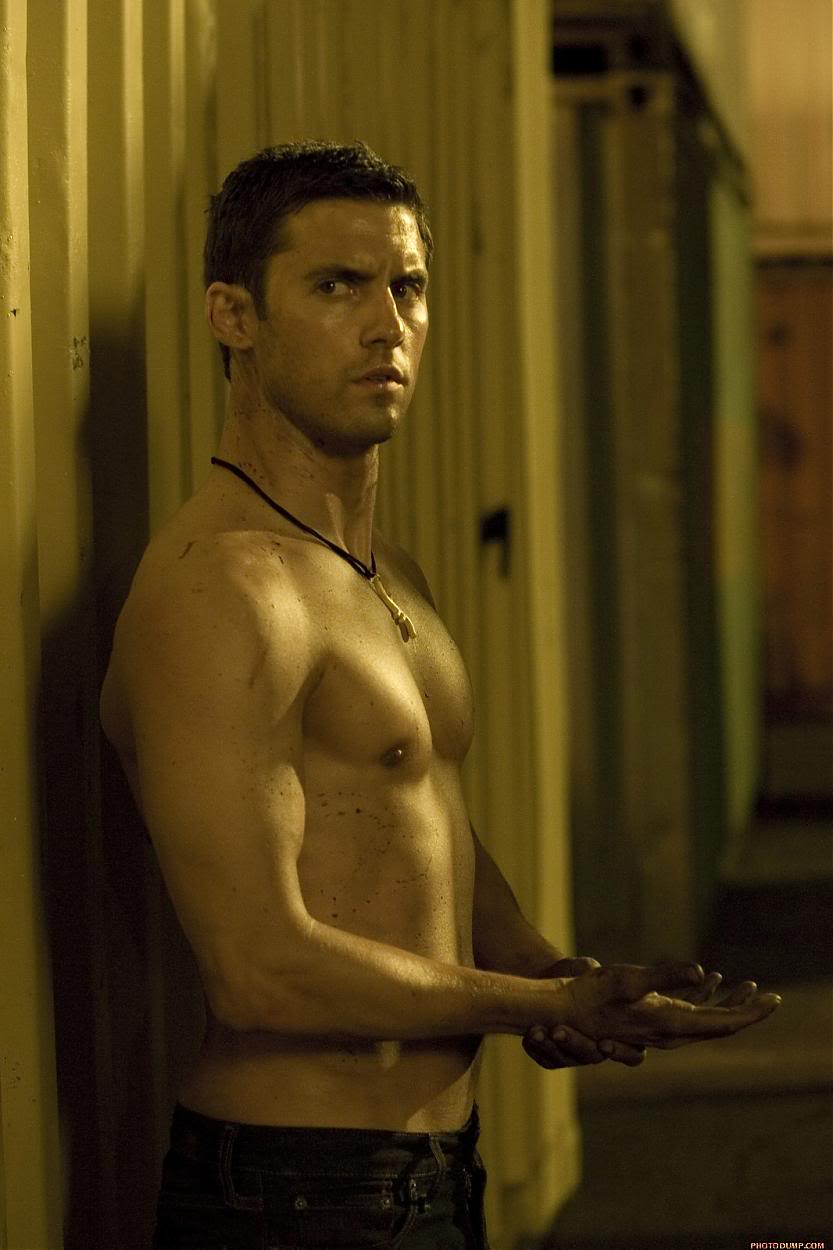