This could be awkward.

Here’s the situation: you have a new neighbor. Let’s call him Bob. Bob is very pale, like he hasn’t seen the sun in decades. His windows are always blocked. If he’s classy, he uses heavy curtains; if not, he might just have them boarded up. Thinking about it, you realize you’ve never seen him in the light of day, not even once. Could he be a vampire?

It’s possible. Vampirism is surprisingly common. But there’s no need to panic – many vampires are harmless, especially these days. It doesn’t have to be a huge “thing”. Still, you should know for sure, one way or another, before you actually do anything.

This step is crucial. Don’t take it upon yourself to tail him or something. Vampires have an excellent sense of smell – he’ll know you’re there. Hiring a private investigator with vampire experience or a vampire hunter is a much safer plan that minimizes your risk. If your PI fails and gets caught, you won’t be the one who gets their blood drained. Also, if the PI does get killed, you’ll have your answer (skip to the “If They’re Bad” section).

So now that you have your answer, what’s the next step? Well, obviously, it depends on the answer…

If He’s Not A Vampire

Bob clearly has some issues. Or maybe he’s a criminal. He may not be dangerous, but I’d steer clear of him, just in case.

Unless – is he albino with an incredibly high light sensitivity? In that case, his behavior makes sense. He might even be a nice guy. Say hi, make a friend! Or don’t, whatever. It’s your life.

If He’s A Good Vampire 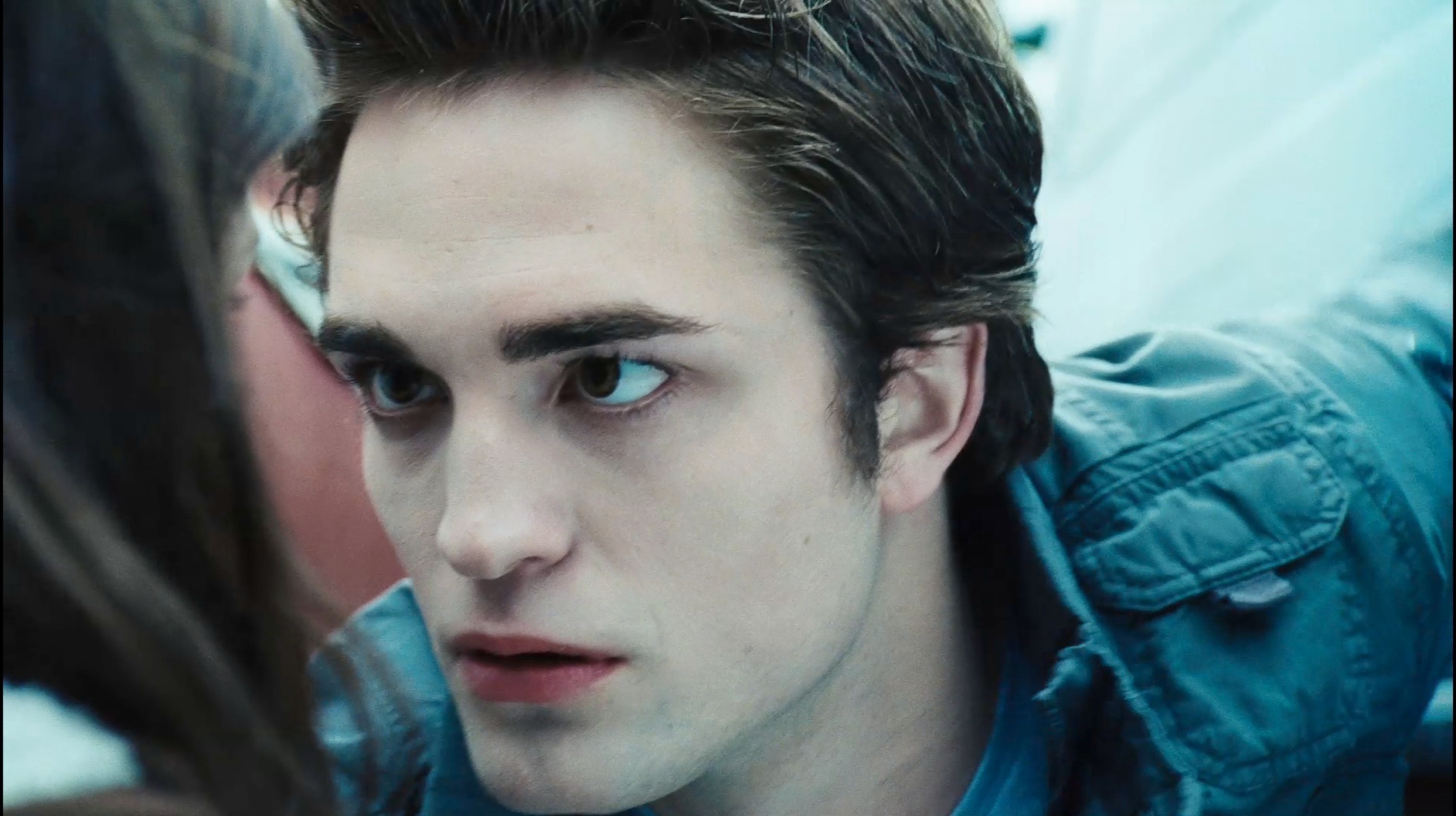 Try not to fall in love. I know it’s hard – vampires can be so alluring, so sexy – but he’s still a vampire. At the end of the day, it’s not worth the risk of him turning evil, or giving into temptation and biting you. Plus, there’s the whole issue with him never aging. That’s kind of a fundamental long-term issue with vampire-human relationships. Besides the fact that your health will gradually deteriorate and his won’t, ultimately forcing you to either break up with him or join him in undeath, think about how many people he’s probably slept with / bitten in his lifetime. Remember: vampires are sexy. They have a lot of sex. And while they don’t get human diseases, they can be a carrier. Bob is probably riddled with STIs. Gross. 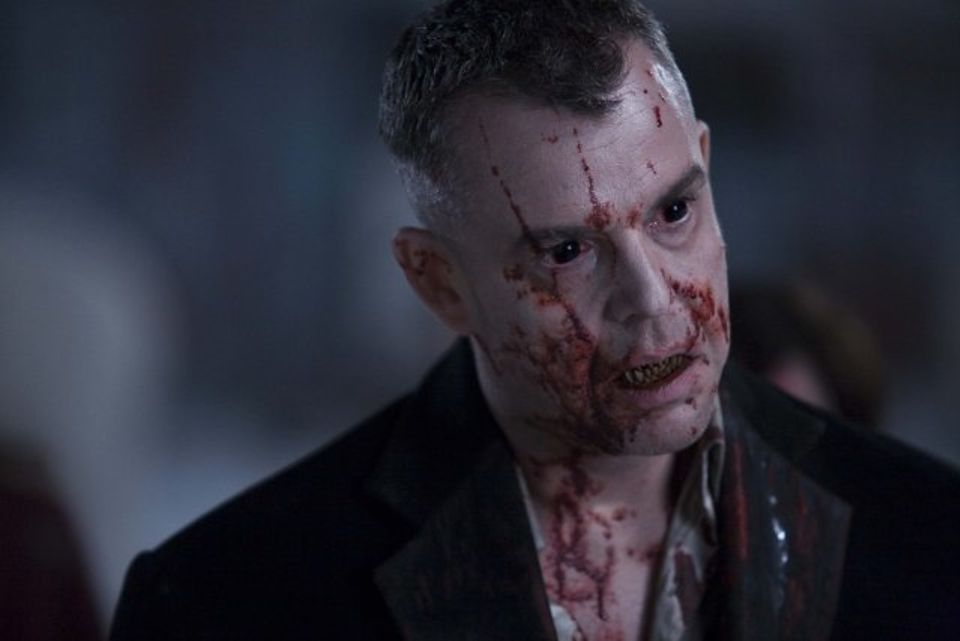 Get out of town, eat lots of garlic, and stock up on holy water and symbols. Don’t invite strangers to your home. If you’re feeling brave, you can contact a hunter and hope for the best while you stay at a motel, but that could backfire if the hunter fails. That’s why I said “if you’re feeling brave”. I know it can be hard to remember at times, but vampires have been known to kill people. If you’re smart, you’ll move far away and never look back.