Two sides of a coin

I have a theory about how horror and comedy are complementary genres. They’re a lot more similar than you might expect from opposites.

You know how it’s said that when political ideologies get extreme, they start to look the same whether they’re on the right or left? That’s how I see horror and comedy: they’re genres taken to the extreme in two different directions, ending up right next to each other with only a thin line between the two.

So how are they so similar? For one, they both have a blatant disregard for realism when it comes to how characters behave. They have “rules” of behavior that don’t even try to be realistic. The Scream movies are all about this: they lampshade how the tension often depends on characters making irrational decisions, and how the evil force doesn’t need a motive. Basically, horror movies exist in an irrational universe where demons will torture you for eternity because you opened a puzzle box, or you’ll be punished for losing your virginity. 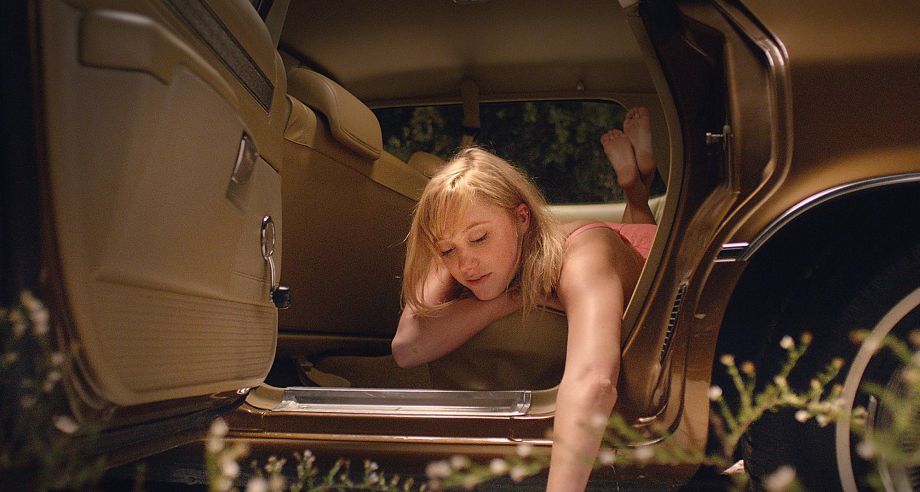 Comedies, on the other hand, follow the “rule of comedy” – characters don’t have to be consistent or realistic, because the joke comes first. Often, they’ll get in absurd situations that the entire audience is well aware would never happen in real life, and it works because it’s funny. Take this scene from Duck Soup:

It’s pure whimsical silliness, with no basis in reality – that’s why it’s so funny.

Their characters also tend to have opposite arcs. In comedies, the protagonist starts in a mostly-good place, but progresses to a chaotic state of being as a result of a flaw, but by the end they resolve that flaw and move on to a better place, earning a happy ending. In horror movies, the protagonist is already haunted. Things get progressively worse to the point where their life is torn apart. A horror movie protagonist is lucky to get out of the movie with any life at all – a happy ending is out of the question.

Both laughter and dread come from a similar place of discomfort. That makes it incredibly easy to switch between the two in the same scene. Just look at any socially awkward humor scene. It’s an incredibly popular kind of humor, so I assume most people find it funny when a character makes an embarrassment out of themselves. For the socially awkward (like yours truly), though, it just results in a healthy helping of secondhand embarrassment and genuine anxiety. Meanwhile, the same things that make a monster scary can soon become ridiculous and therefore funny when taken too far. It’s about context and execution as much as it’s about the content of the scene or the viewer’s subjective experience. 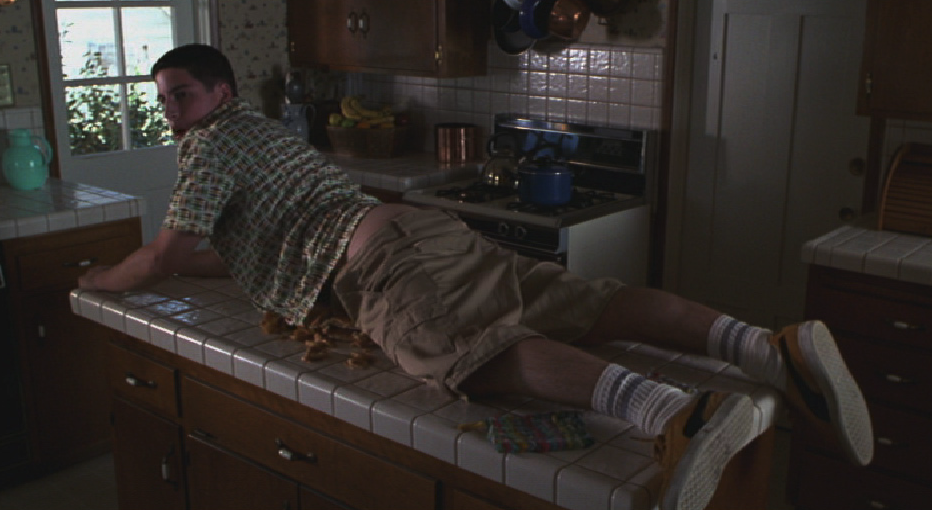 I can’t tell if this is funny or horrifying.

And here we get to my real point: this is why the horror-comedy is such a successful genre. Some of the best horror movies have been horror-comedies (Scream and The Cabin in the Woods come to mind). The combination of the opposing genres is both easy to pull off and creates an electric dynamic where one minute you’re terrified, the next you’re laughing your ass off. Or you’re not even sure.

That makes for a subgenre that’s entertaining as hell. And that’s why I love it.