Misfits and Northern Soul star Antonia Thomas will, along with Luke Norris, lead the cast of Thea, which is now in production in London, reports Screen Daily.

Thomas and Norris play a young couple whose lives are turned upside down when the birth of their first child is accompanied by terrifying entities that threaten their newly formed family.

Directed by Nirpal Bhogal (“Sket,” “Misfits”) and produced by Uzma Hasan (“The Infidel”), the film is co-produced by Gareth Roberts and Jezz Vernon.

Paul Hyett (The Woman in Black) is the creature designer while the team behind electro outfit Gazelle Twin will be comprising an original score under the moniker Newt and Benge. 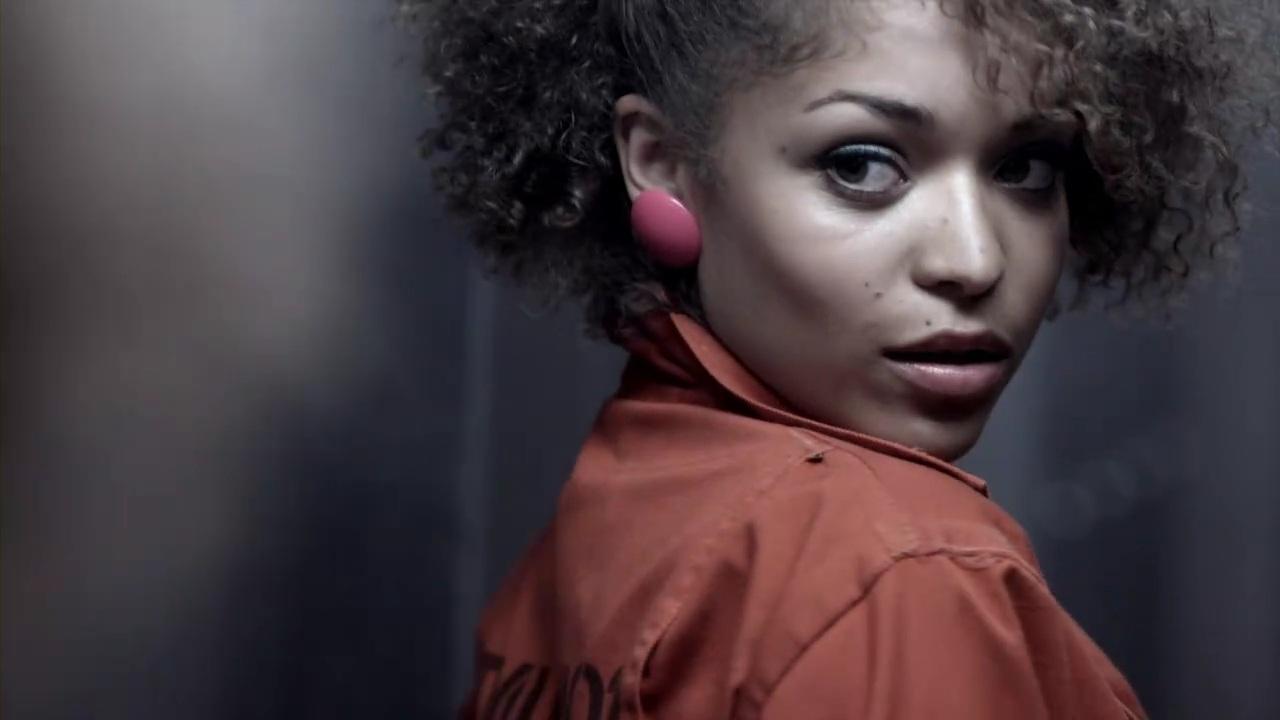