Seth Rogen announced on Twitter that Dominic Cooper, known for his roles as Howard Stark in the Marvel Cinematic Universe and Mehmed II in Dracula Untold, has officially been cast to star as Jesse Custer in AMC’s Preacher.

We have Jesse Custer! @dominiccoop is gonna save our souls. #Preacher

Preacher is an adaptation of the comic series of the same name. Custer is a conflicted Preacher in a small Texas town who merges with a creature that has escaped from heaven and develops the ability to make anyone do anything he says. Along with his ex-gal, Tulip (Ruth Negga), and an Irish vampire named Cassidy (Joe Gilgun), the three embark on a journey to literally find God. 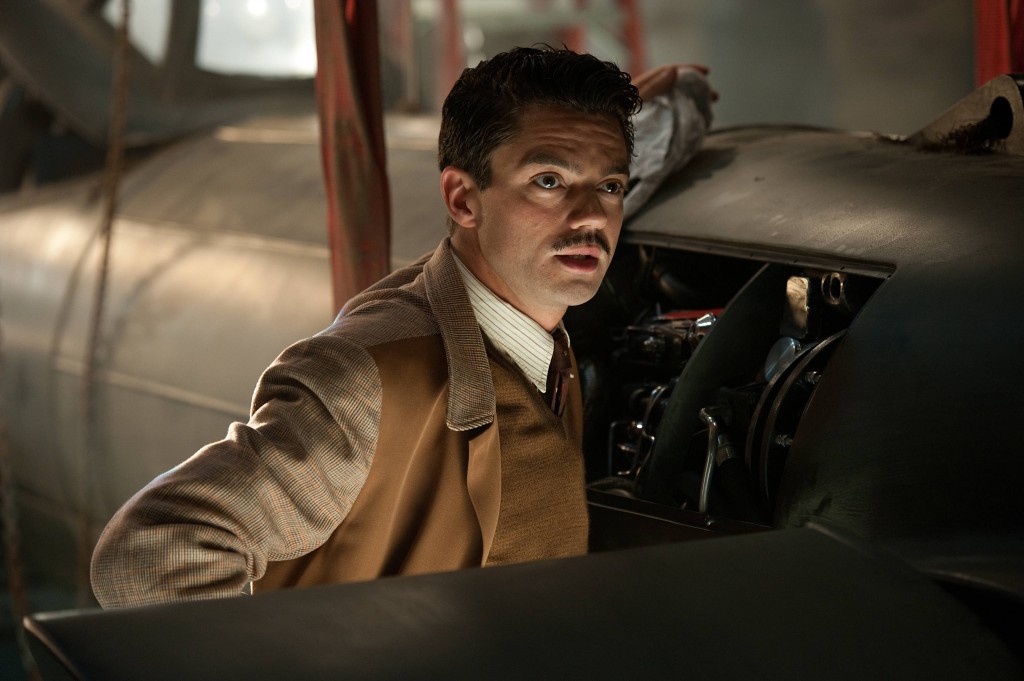