Brazilian director Fernando Coimbra has been recruited by The Solution Entertainment Group to direct Burn Site, a psychological thriller about a reformed convict who takes matters into his own hands when his step-daughter is murdered, according to Screen Daily.

Coimbra made his debut in 2013 with A Wolf at the Door, a drama thriller film about the aftermath of a girl’s kidnapping. He recently shot two episodes of Netflix’s original Pablo Escobar crime series Narcos, which airs in August. 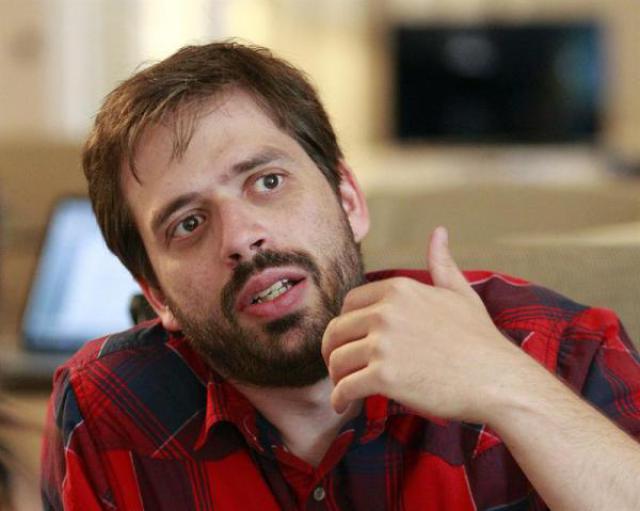