“That Was So Intense. This Is Scarier Than a Haunted House!”

This is a qoute from one of the thriller seekers who just came back from Into The Further 4D Experience. As part of a Promotional tour running through the films release in June, Insidious: Chapter 3 creators are setting up mobile haunted houses in major cities to see if you’ve got what it takes to go into the Further. 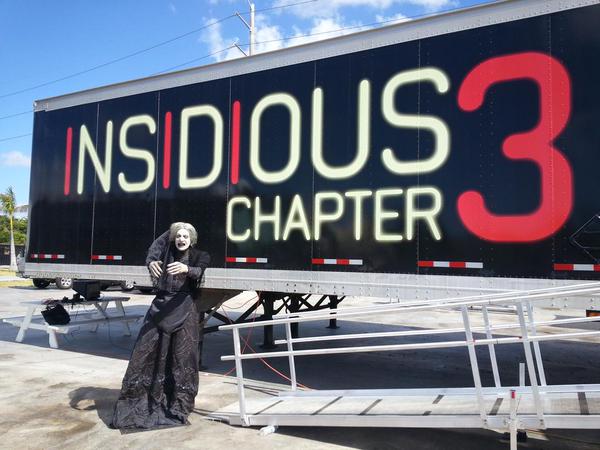 For those of you who aren’t familiar with the movie series and the land of  The Further, here’s a break down:

“The Further is a world far beyond our own, yet it’s all around us, a place without time as we know it. It’s a dark realm filled with the tortured souls of the dead, a place not meant for the living.”   -Elsie Rainer

Into The Further 4D experience takes you into that land through a high tech 4D experience combining virtual reality with physical scares, leaving you with no place to run.

The experience will next take place in Chicago, Philadelphia, Los Angeles, San Francisco, Dallas, and end in  New York for the movies  nationwide release date of June 5, 2015. Visit the official website for more information on the live events including exact dates, times, and unique set-up locations.

What’s that you say? Your city’s not on the list? No need to fear, you can experience the haunting at home as the virtual reality portion will be released as an app for ios and android devices. However, In order to go into “The Further” at home users must have a Google cardboard virtual reality head set. Headsets will be given away for free  on the Insidious: Chapter 3 facebook site and through selected promotional partners.

Check out the Teaser below:

Oh, and the pictures below have just been released as the new promotional photos for the movie. I  know, I’m awesome, and you’re welcome! 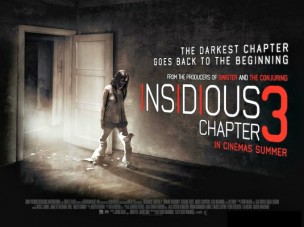 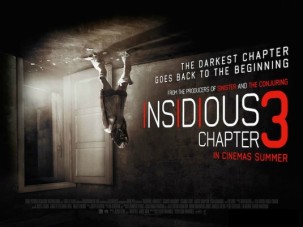