Money grab or a creative new vision for a  vintage classic? 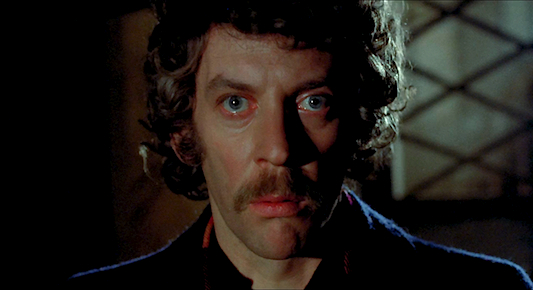 It’s been announced that cult classic Don’t Look Now has been picked up by Studio Canal and will be produced by team behind The Last House On The Left remake, The Gunman, The Strangers, Non-Stop, and Project X. This news comes right off the tail end of the other recent announcement that The Entity will also be remade – giving us a double dose of old school horror making its way back to cinemas with a new spin.

“A married couple grieving the recent death of their little daughter are in Venice when they encounter two elderly sisters, one of whom is psychic and brings a warning from beyond.”

As for the original question stated above, one can only hope it’s the latter – creative revisions by filmmakers growing up with these horror flicks. In the modern world of remake fever it’s hard to know who to trust. But with these newly announced remakes for  Nicolas Roeg’s Don’t Look Now and Sidney J. Furie’s cult classic The Entity it seems nothing is sacred. Don’t get me wrong, I’m not against remakes in any way, shape, or form, what I am against however is Trojan horsing on creative gems for the sake of dollar signs.

Only time will tell but you can be sure we’ll have all the new information out as soon as it’s released! 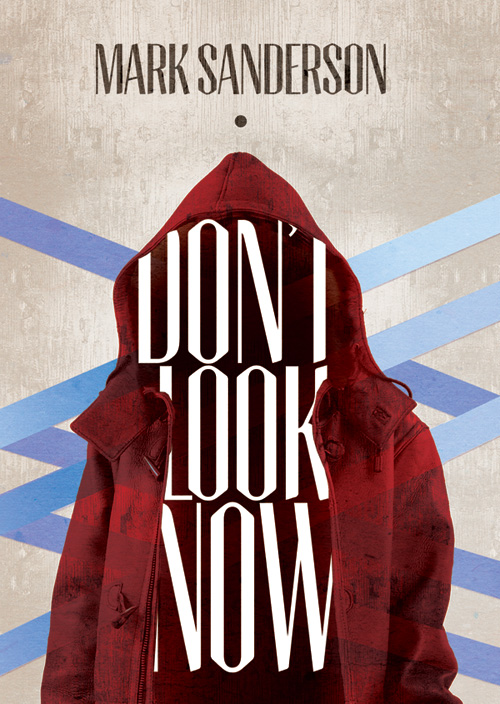