Damien, a series following the events of The Omen that was originally developed by Lifetime for six episodes, has moved to A&E. The network has ordered an additional four episodes, according to Variety. Executives at the networks’ parent company, A+E Networks, decided that A&E was a better fit for the show.

Damien revisits the demonic child Damien Thorn from the original film as an adult who is haunted by his past. The show was originally meant to debut this year, but has now been pushed back to 2016.

The ten-episode ‘Damien’ follows the adult life of Damien Thorn (James), the mysterious child from the 1976 film who has grown up, seemingly unaware of the satanic forces around him. Haunted by his past, Damien must now come to terms with his true destiny — that he is the Antichrist, the most feared man throughout the ages. 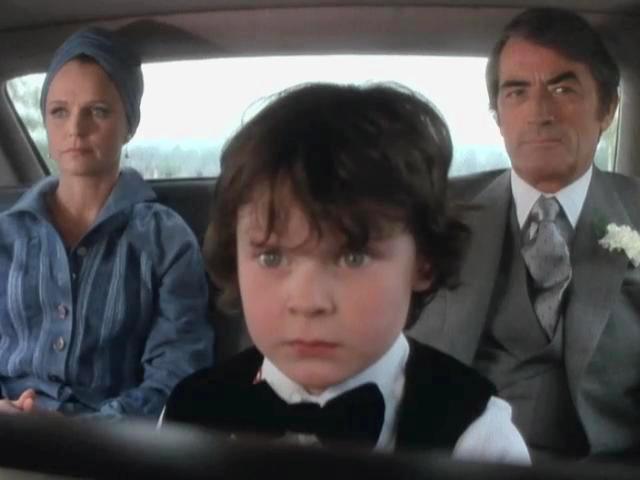