The crime thriller will be sold at Cannes.

Thanks to bloody-disgusting.com, the first images have been released of Éric Hannezo’s remake of 1974 film. below is the synopsis:

“François Arnaud, Virginie Ledoyen, and Lambert Wilson star in the film that begins after a bank job goes horribly wrong, and three desperate criminals take a young woman, father and child hostage that sets off a frantic and violent road trip that not all of them will survive.” 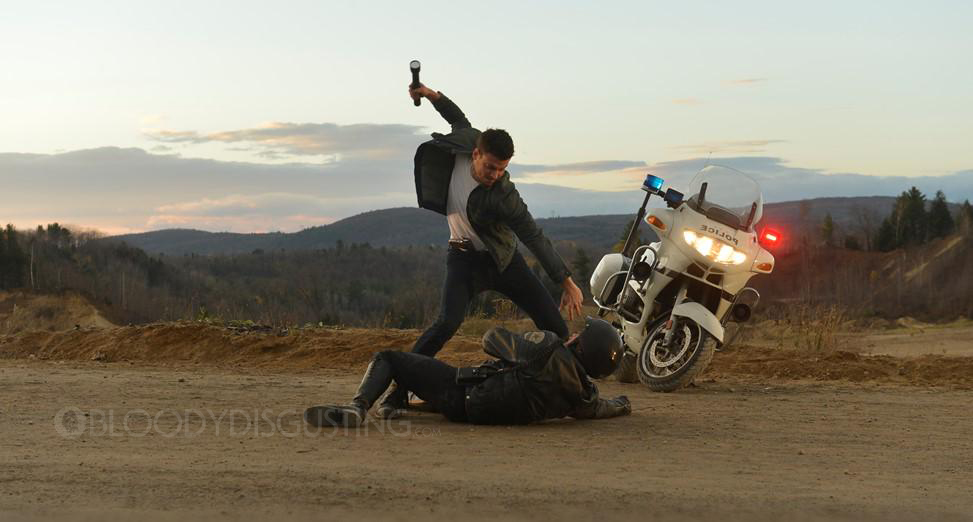 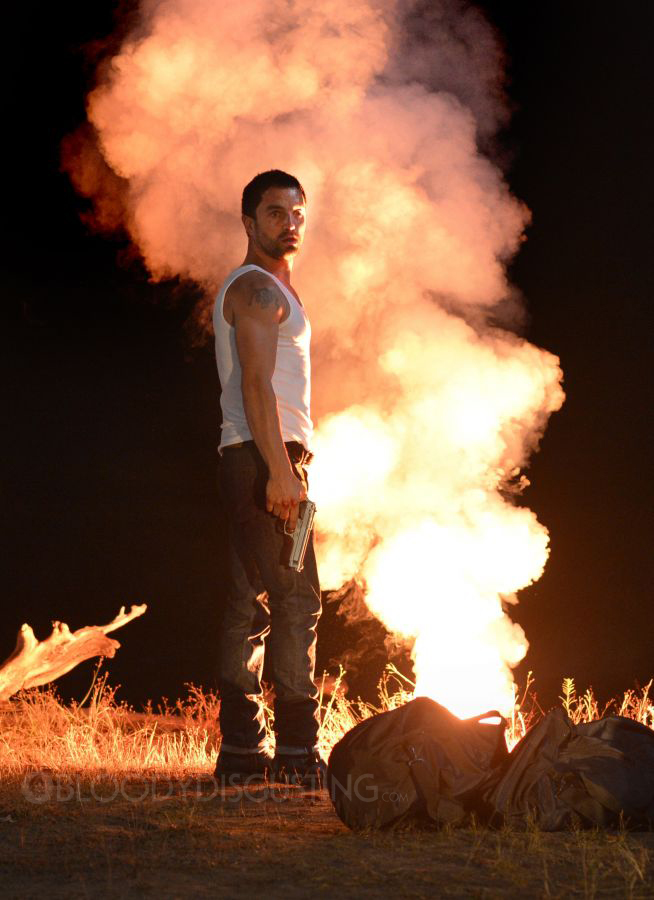 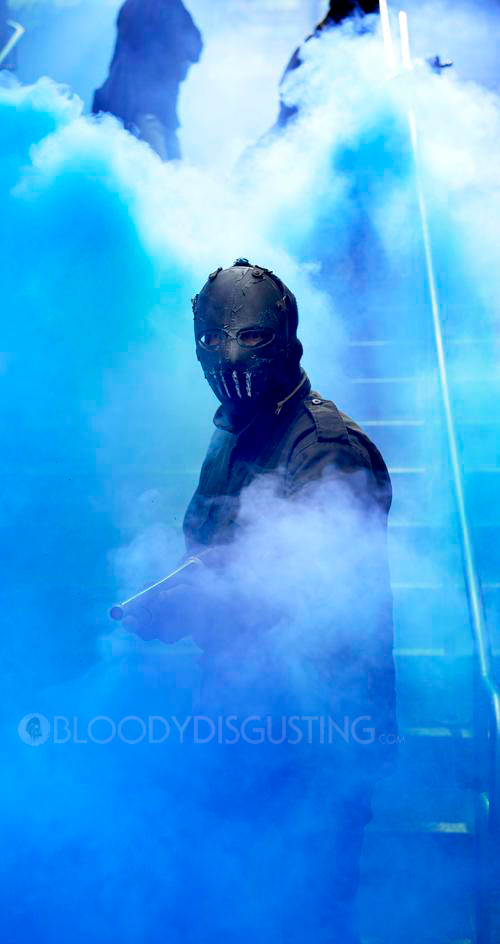 What do you think of the look? The film has not been sold to a production company and so a release date is still unknown. We’ll be sure to keep you posted.