From one horror to another.

As Tobe Hooper’s 1974 Texas Chain Saw Massacre prequel Leatherface begins shooting this month in Bulgaria, it has just been announced that Lili Taylor has been cast on the project.

Taylor, who has also starred in films like The Conjuring and The Haunting, joins Sam Coleman, Sam Strike, James Bloor, Jessica Madsen in the film, which focuses on the story of a teenager who escapes a mental hospital, later turning into the famous Leatherface. 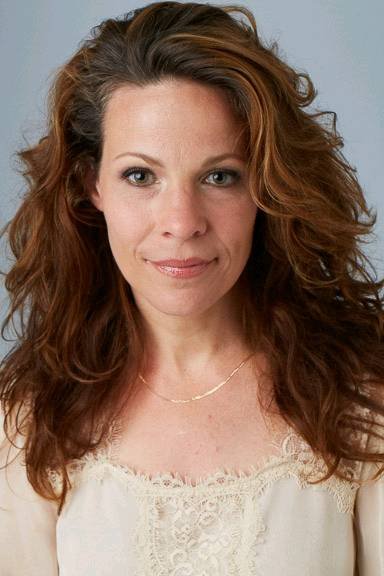 The project is produced by the same team that successfully rebooted the Massacre franchise in 2013.

What did you think of the reboot, and are you happy about seeing another reboot in an already crowded party of reboots?