Has Alex Garland found his star?

According to Deadline, Natalie Portman might be in talks to star in Ex Machina director Alex Garland’s next project, titled Annihilation, “the Scott Rudin-produced sci-fi novel by Jeff VanderMeer about a female expedition sent to a cordoned off forest, after previous attempts to explore ended with disastrous results”. They characterize the rumor as “no certainty”.

This runs counter to an earlier report by Variety, which seemed more certain of the news. According to that report, the deal is contingent on production starting no sooner than the beginning of 2016, and that the co-starring role is in high demand from actresses like Julianne Moore and Tilda Swinton. 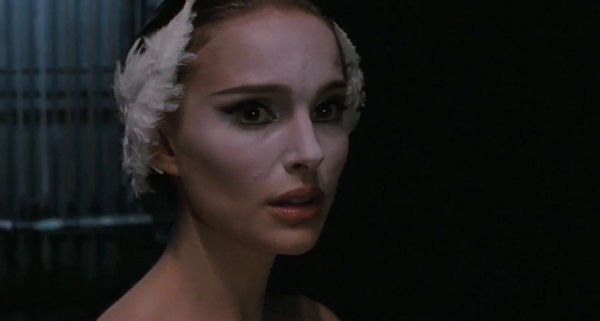