No, not Leigh Whannell or James Wan.

It was announced that Patrick Melton and Marcus Dunstan (multiple SAW sequels, The Collector (2009), The Collection (2012), and Pacific Rim (2013)) are signed on to co-write the ‘recalibration’ of the Halloween franchise. 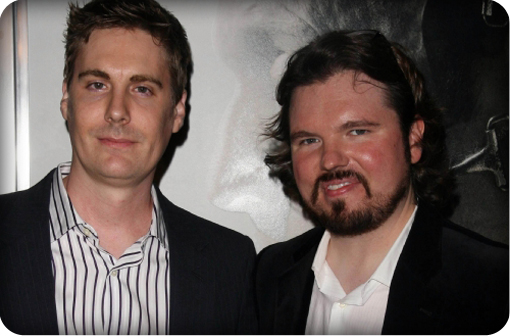 As it disregards the remakes from 2007 and 2009, the ‘recalibration’ will have no relation to the Rob Zombie films and will boost the franchise for a new start. The film is being produced by The Weinstein Company and Dimension Films.

There is currently no confirmed release date for the project.