This morning Fox announced the releae date for the highly anticipated revival of popular sci-fi show ‘The X-Files’. And that date is…

The show will start its six-episode run after the NFC Championship Game on FOX, with its second episode airing the very next day.

This is terribly exciting news as it seems that all things are full-steam ahead. The orginal run had over 200 episodes and aired between 1993 and 2002. Both David Duchovny and Gillian Anderson are returning as their roles of Scully and Mulder. 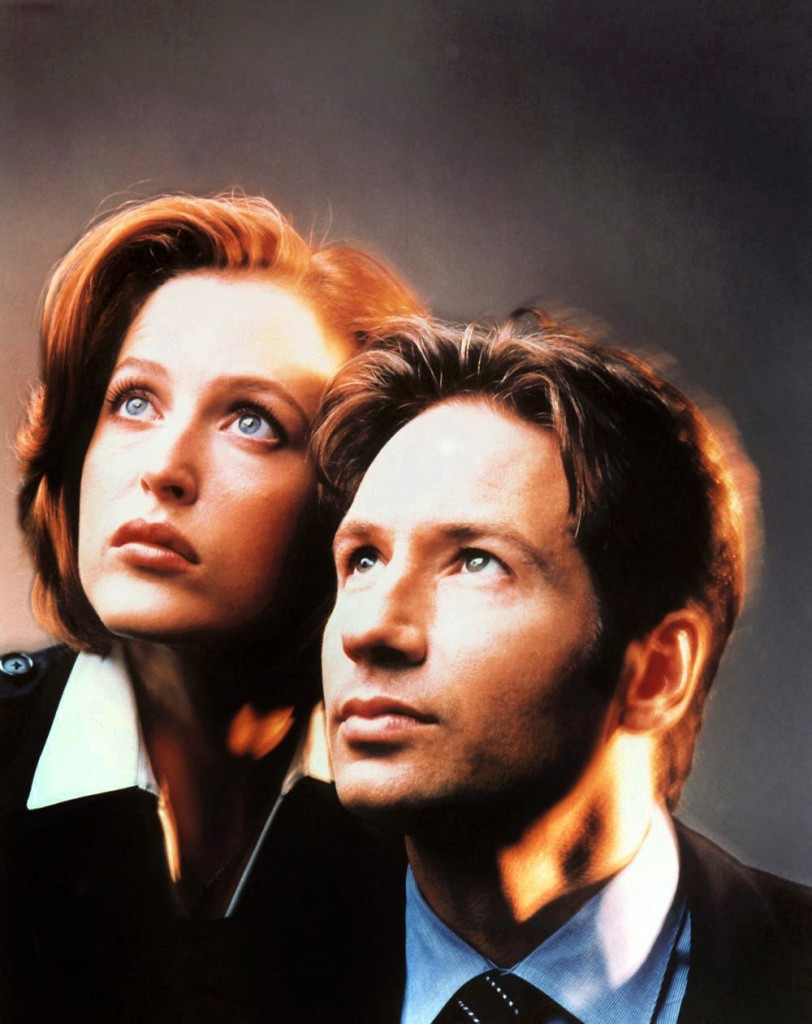 Will you be tuning in next year?