Deadline is reporting that Krisha director Trey Edward Shults has signed a multi-picture deal with indie distributor A24. Krisha was Shults’ debut feature, and won the grand jury and audience awards for best narrative feature at SXSW. The deal calls for A24 to produce Shults’ next film, titled It Comes At Night. Shults wrote, directed, and produced Krisha, which is a family drama/thriller set in Texas over a turbulent Thanksgiving.

The new film, It Comes At Night, will be Shults’ follow-up feature, a psychological horror film about a father who will stop at nothing to protect his wife and son from a malevolent, mysterious presence terrorizing them right outside their doorstep. A24 will develop the pic with Shults. 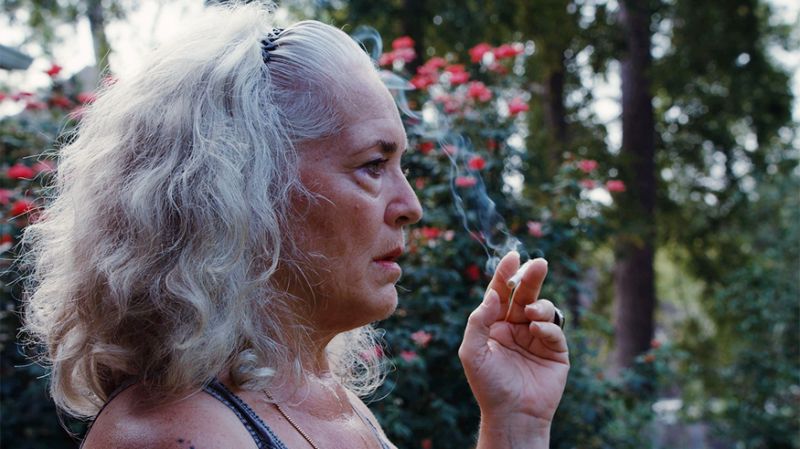