13 Films has sold the distribution rights for Untöt (meaning “undead” in German), an action-horror film starring Hayden Christensen according to Screen Daily. Kaleidoscope Films has acquired the rights for the UK, and Splendid has the German and Benelux rights.

“We are thrilled with the positive response from overseas buyers on Untöt,” said Anisi. “Hayden Christensen has commercial appeal and Renkewitz has crafted a chilling and suspenseful tale which will leave audiences on the edge of their seat once this story is brought to life.” 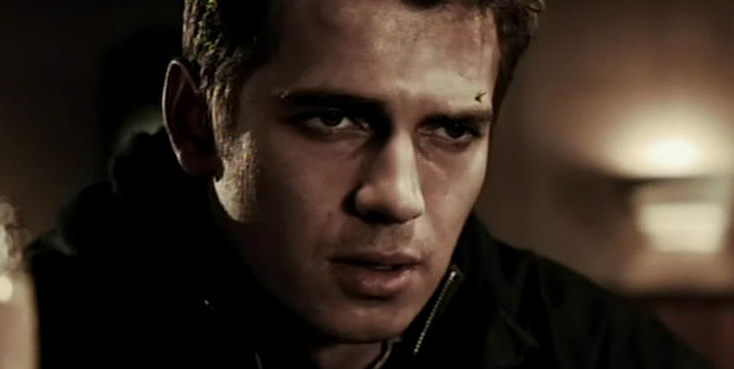