From the people that brought you HATCHET III and other kid-friendly programming! 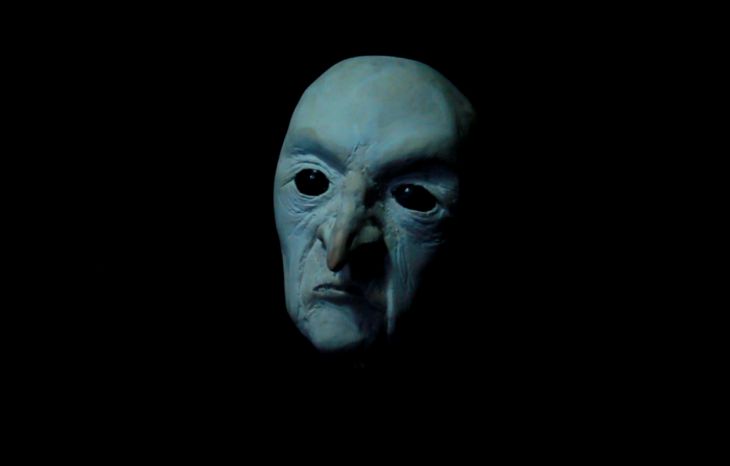 In case you’ve been living under a rock these last couple of days, MPI Media Group’s  demonic little cousin Dark Sky films has just nabbed the U.S. rights to anthology film México Bárbaro! Is anybody else excited? Because I am.

I’m not even crazy about anthology films in general. So why is this one so special? Well, the fact it’s being distributed by the same people that brought us, Hatchett III, The House of the Devil, Stake Land, The Innkeepers, and Frankenstein’s Army, what’s not to love? If that doesn’t tickle your goat hairs then just keep in mind that these stories are from Mexico, one of the most brutal places on earth! These ain’t no bedtime stories.

Check out the Synopsis below.

“The boogeyman, trolls, ghosts, creatures, Aztec sacrifices, and of course our most beloved tradition, Day Of The Dead, immerse in urban and rural stories are some of the issues that make up this anthology.”

”México Bárbaro shows the world stories that form a part of our culture, and even some that have haunted us and made us have nightmares since childhood, those ones which took away our innocence,” – producer Mayra Castro. 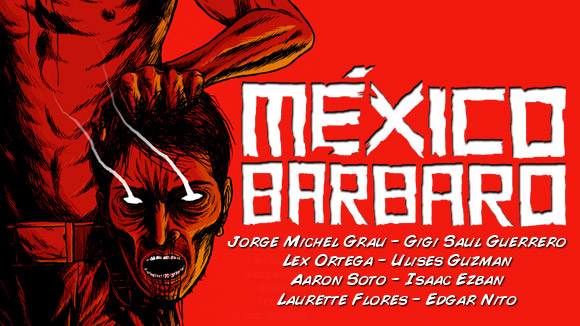