Could ‘The Crow’ be headed for ‘Oblivion?’

After what seems like decades in production Relativity Studios’ The Crow is finally happening.  Casting has been underway for a while now with the acquisition of director Corin Hardy (The Hallows) and Jack Huston (Board Walk Empire) as Eric Draven; the character synonymous with Brand Lee for his 1994 portrayal.  Now it seems sights are set on casting for the super villain Top Dollar and they’ve got actress Andrea Riseborough (Birdman, Oblivion) in the crosshairs.

No it’s not french, you heard right- Andrea-as in a woman, is in talks to play the originally written male character of Top Dollar (Fan boys everywhere give a collective group sigh).  Top Dollar is the evil overload of a crime syndicate that ends up killing Draven and his wife in a vicious attack. Unfortunately for them Draven isn’t the type of guy to take things lying down, not even in a grave. 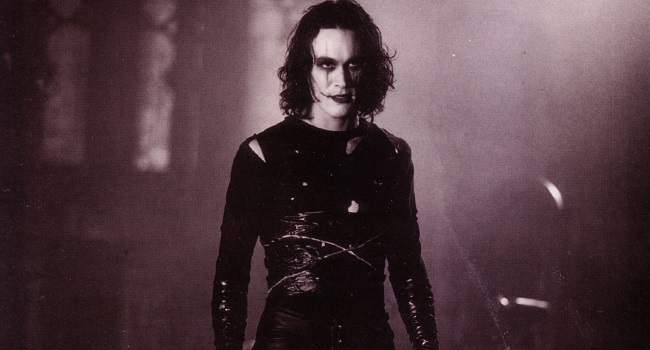 For those not in the know, the 1994 film was based off of James O’Barrs graphic novel “The Crow”. So what do you guys think about this possible sex change? Let us know in the comments below!