The film is directed by Christian Hallman, and stars Lanna Olsson.

Sensoria centres on a a woman in her late thirties who is on the hunt for a new beginning after losing almost everything she cares for in the world. But soon after moving into an old apartment, she realizes that she is not alone.

Below, we have a trailer (which includes some nudity), and the poster art: 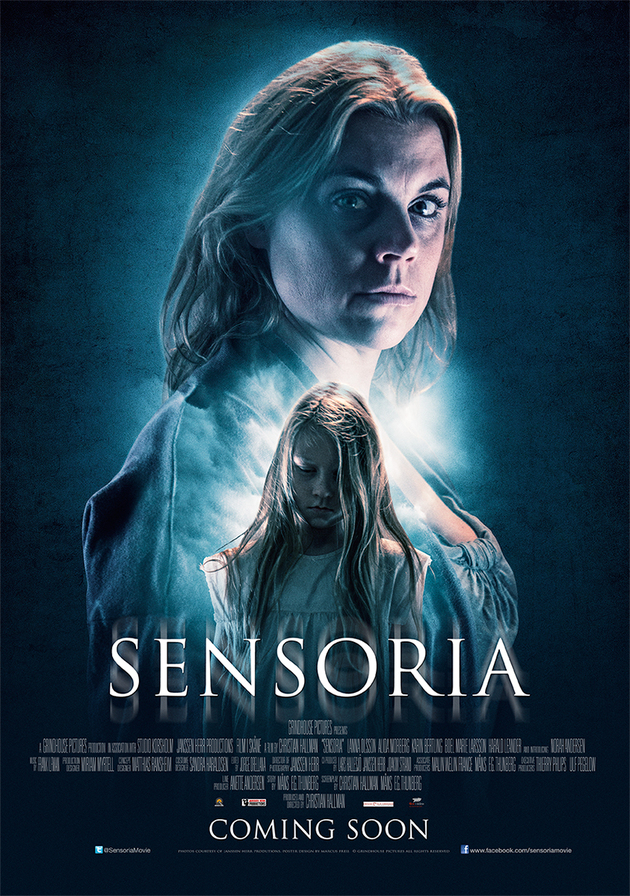