Full disclosure: I have never seen the original 1982 Poltergeist movie. So I went into the remake totally blind. But then about 30 minutes in I remembered the Family Guy episode “Petergeist” and I knew where the story would go. I’m glad I hadn’t seen the original one before because I didn’t want to spend an entire review comparing and contrasting. On its own, the 2015 Poltergeist is a decent modern horror movie. It’s not perfect or game-changing but I enjoyed a lot of it. 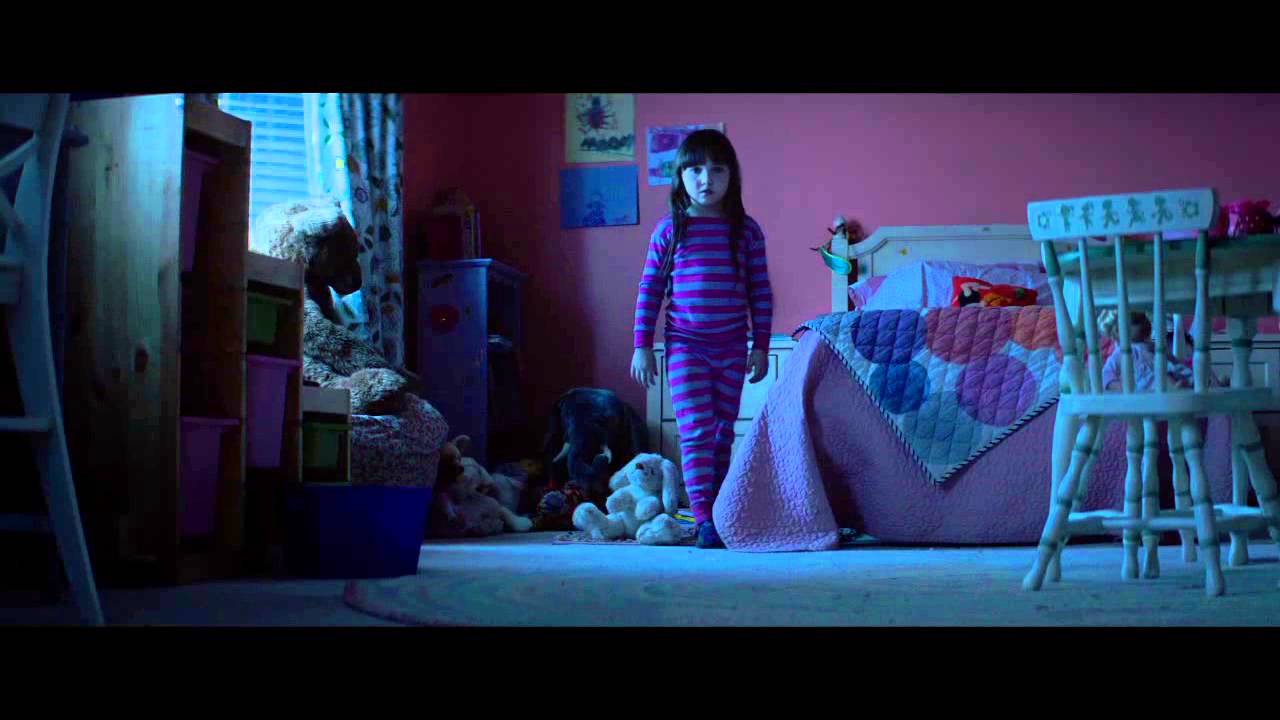 Eric and Amy Bowen (Rockwell, DeWitt) move into a new home with their kids Kendra (Saxon Sharbino), Griffin (Kyle Catlett) and Madison (Kennedi Clements). As they struggle with finances, Griffin starts to feel very scared and is unnerved by Madison’s habit of talking to the walls and the TV. Soon the odd occurrences start to escalate and the Bowens have to figure out a way to keep the family safe.

The thing is: I don’t mind remakes, even for films I like a lot. A good movie is a good movie and a bad movie is a bad movie. Poltergeist is fine; I can see it finding life on TV. Even as someone who doesn’t know much about the original, there were few things that surprised me in this movie. The film tries to build suspense but Kenan can’t seem to resist jump scares. Major horror fans might be turned off by Poltergeist because it’s conventional albeit quite handsomely made.

The best part of this movie is the cast, primarily Sam Rockwell. The guy is a national treasure, who brings charm, humor and awesomeness to every role he does. I am always buying what Rockwell is selling and he does not disappoint in this movie. Rosemarie DeWitt is equally good in her part. She believably goes from being a concerned to an often frustrated mother.  I think part of the reason I have such goodwill for this movie is that their lived-in, committed chemistry really sells the family drama part of this movie. With these two good actors in the leads, the film is really helped out a lot. The three kids are decent in their parts–they’re not overly precocious but do fall back on kid acting tics. The rest of the supporting cast is filled out with competent character actors who bring life to the characters. 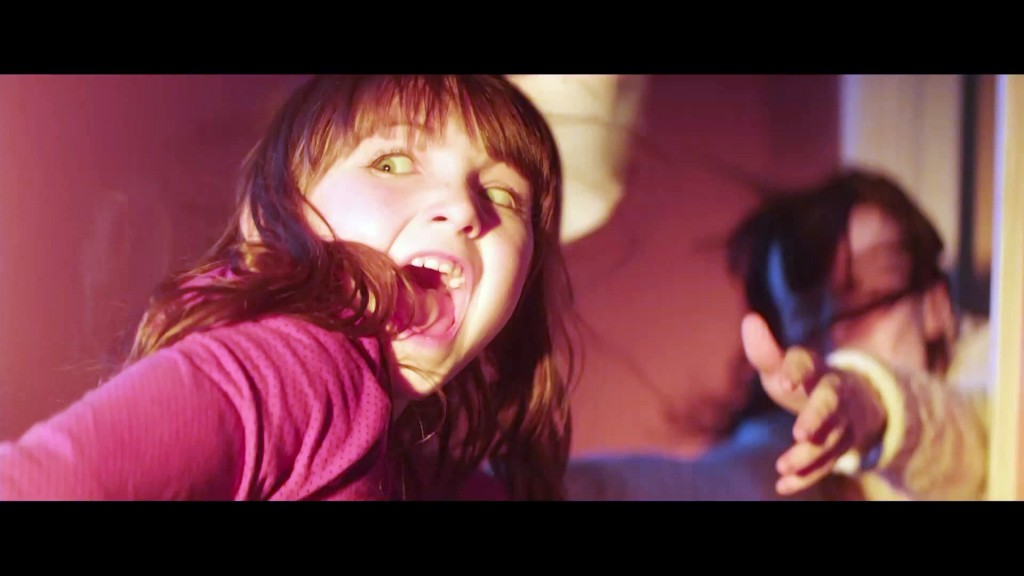 The direction, camerawork, score and editing are all really well-done. I honestly don’t think this movie is a outright cash-in on a reliable franchise, or if it was, the crew has at least made an effort behind the scenes. The script focuses a lot on the family, much to its benefit. Maybe what I liked about Poltergeist is also featured in the 1982 film. That’s totally possible. Even though Poltergeist isn’t as scary as it could be, it’s still decent enough to enjoy. I wish they had taken the film one step further. Poltergeist may not be soulless but it is a little safe and digestible.

The film uses some practical effects, which is great. But the use of CGI is distracting. I’m not a fan of using too much CGI in horror movies because even the best actors have a tough time reacting to what’s not there. It takes me out of the movie if the CGI looks overly fake.

Poltergeist is a decent horror movie, one that is a little better than it should be. Thanks to the talents of Rockwell, DeWitt, Kenan and Lindsay-Abaire, the film has enough merit to stand on its own instead of in the shadow of its predecessor. Admittedly, I don’t think that horror nuts will be totally scared by it; however, the movie is enjoyable enough to watch at least once.

'Poltergeist' is (Surprisingly) Not a Soulless Remake
'Poltergeist' isn't perfect but it makes a case for existing beyond being just a remake.
Rating6
Pros
Cons
6Overall Score
Reader Rating: (2 Votes)
73%