We’re constantly barraged with news about casting and distribution deals and whatnot, so it can be hard to keep track of what’s coming out and what to think of it all. I figured now would be as good a time as any to take account of the near future in horror, and make a list of what movies most excite me. Some are pretty high-profile and others aren’t, but as is often the case with horror, most are kind of in between.

Let’s take a step back and survey the field, shall we? 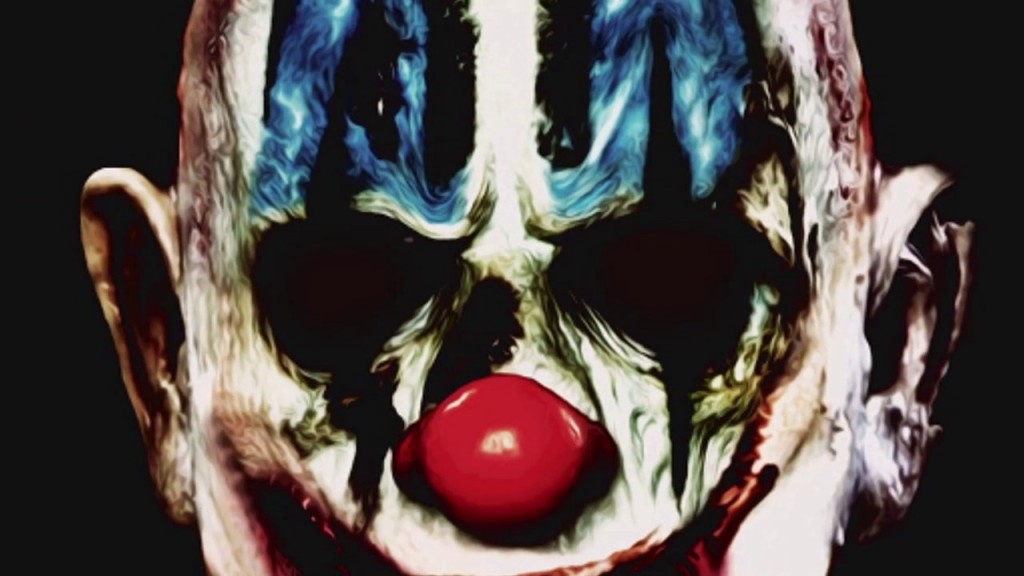 Rob Zombie recently wrapped production on his new crowd-funded horror movie, 31. He’s been sharing a lot of details and images of the various characters, so I feel like we have a good idea of what we’re getting. It looks like the kind of twisted, demented fun you can only get from a carnival setting. Plus, it’s Rob Zombie.

Once there, they have 12 hours to survive a terrifying game called 31, in which murderous maniacs dressed as clowns and called “The Heads” hunt them down and kill them.

Release date: TBD, but around Halloween.

An anthology gathering horror stories from Mexican culture from eight separate filmmakers. I’m all for anthology horror and for stories inspired by other (non-white American) cultures, so combining the two is right up my alley. I don’t think I’m alone in that, either.

MÉXICO BÁRBARO brings to life stories that form a part of our culture, and even some that have haunted our nightmares since childhood, which took away our innocence. The boogeyman, trolls, ghosts, creatures, Aztec sacrifices, and of course our beloved traditions such as Day of the Dead immerse in urban and rural stories.

This is possibly my most anticipated horror movie of the year, and that’s pretty much exclusively because of the man making it: Guillermo del Toro. Well, that and that it’s an original idea of his, which is where del Toro delivers his best work. And it’s gothic horror, a subgenre he’s long overdue in tackling.

Guillermo del Toro is a big name nowadays, and he can ask for massive budgets to realize his unique ideas / vision. I can’t wait to see what he makes of this one.

In the aftermath of a family tragedy, an aspiring author is torn between love for her childhood friend and the temptation of a mysterious outsider. Trying to escape the ghosts of her past, she is swept away to a house that breathes, bleeds…and remembers.

Eli Roth is a pretty reliable filmmaker. He’s probably not going to make an artistic masterpiece, and his characters are going to be pretty cardboard, but you can also guarantee it will be an original and thrilling ride. The man knows how to make a horror movie, is what I’m saying.

Plus, just look at that trailer. This movie looks nuts. 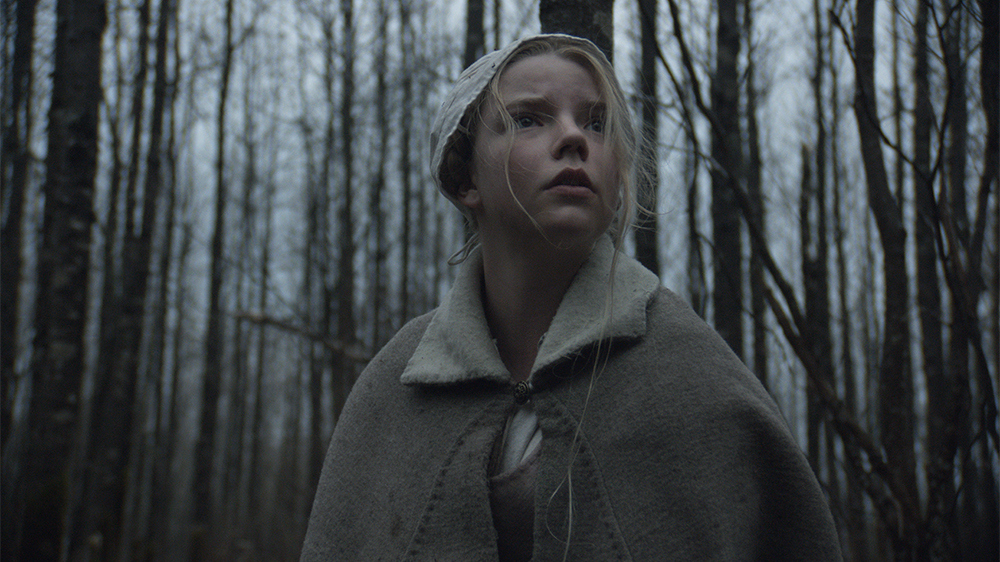 The feature debut of director Robert Eggers premiered at Sundance to very strong reviews, and recently got picked up for distribution as well. A New England period piece isn’t something that would normally interest me, but it’s hard to ignore the hype. In the end, a good movie is a good movie. 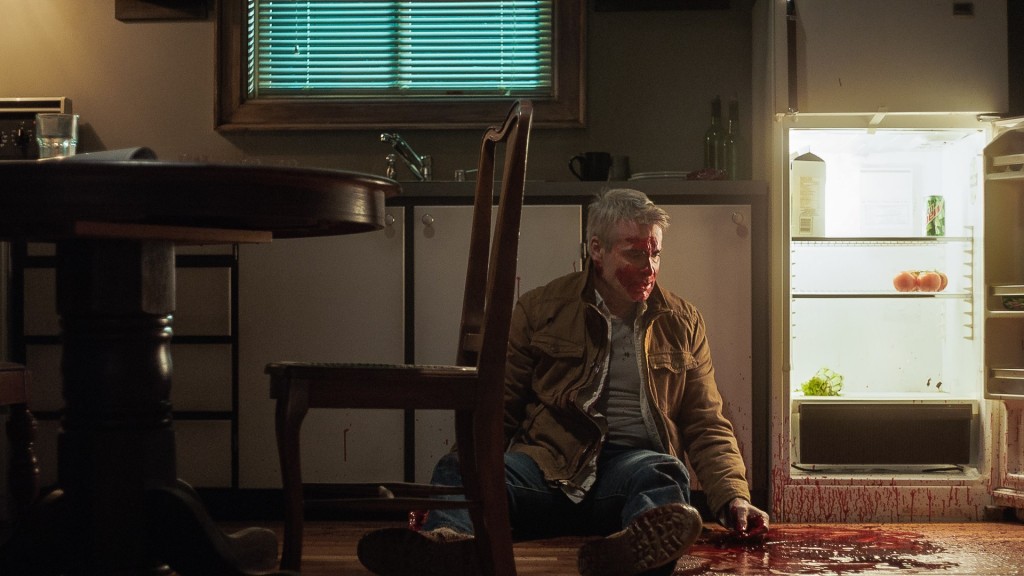 This is an indie that probably won’t get much attention, but holy shit am I excited for this movie. Henry Rollins as a cannibalistic immoral antihero? I can’t put into words how much I am here for that. And it just got a distribution deal, which means we should be seeing it sooner rather than later.

He Never Died follows Jack in his battle with cannibalism and mental sobriety. An exceptionally prolonged life has brought depression and detachment. Jack buys stolen blood from a hospital intern, plays bingo, sleeps fourteen hours a day, watches television six hours a day, and lives alone. This is his life – he has shelled himself away from social interactions. The fuse is lit when Jack’s past comes back to rattle him. Jack must now walk a tight rope of sobriety and try to eat as few people as possible in this violent tale of personal responsibility and self worth. As it turns out, there are very few reasons to live when you can’t die.

So what do you guys think? Is there anything I missed? Let me know in the comments.