The graveyard of great ideas.

For a film, the road from concept to completion is a long one, and it’s littered with the corpses of promising films. Often that’s because the idea was never a good one to begin with. But just as often, an awesome idea in the hands of great filmmakers die, too. Here are a few of those ideas that never achieved transcendence:

At one point in the 60s, Alfred Hitchcock began to develop a low-budget movie about a necrophiliac serial killer, inspired mainly by Neville Heath. The project’s title alternated between Frenzy (not to be confused with his 1972 film of the same name) and Kaleidoscope. This was going to be an art film, inspired by French New Wave and Italian neorealist directors. He even shot about an hour’s worth of test footage before the project was scrapped because it was too “uncommercial”.

From The Alfred Hitchcock Wiki:

The script developed into a story about young bodybuilder who lures women to their deaths near water, with the first murder taking place at a waterfall. The New York police then use an undercover policewoman to try and trap the killer in a scene that takes placed on a mothballed warship.

When he sent a copy of the script to François Truffaut, the French director expressed his discomfort with the level of violence and sex Hitchcock was planning to show in the film: “It does not worry me too much because I know that you shoot such scenes with real dramatic power, and you never dwell on unnecessary detail.” 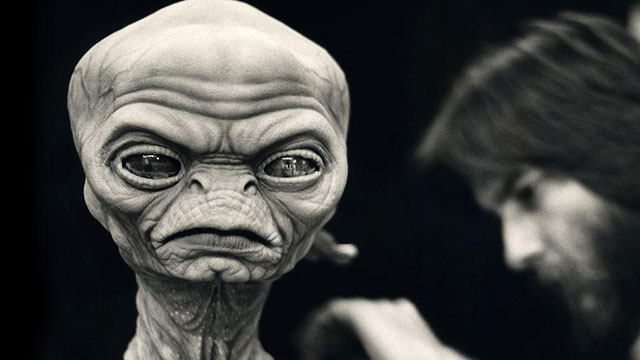 As an alternative to a sequel to Close Encounters of the Third Kind, Steven Spielberg wanted to make a movie about a story he’d come across while researching that movie, the Kelly-Hopkinsville encounter, in which a Kentucky family was supposedly terrorized by extraterrestrials. Tobe Hooper was would have directed the film about a family attacked by five aliens. The concept was pretty well developed before the idea was abandoned, with “monster-maker” Rick Baker developing the alien pictured above.

Though the project was abandoned, it did inspire E.T. and even Poltergeist, which is also a movie about a family being terrorized, just by ghosts instead of aliens. 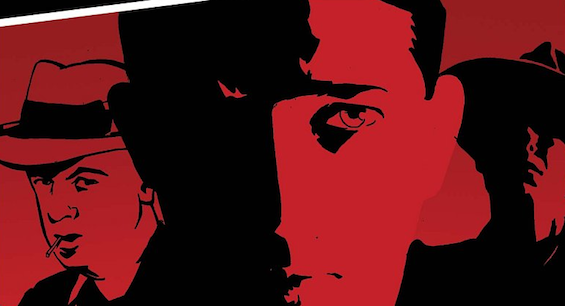 In 2006, Paramount greenlit a David Fincher-led project to adapt Brian Michael Bendis’ graphic novel about Eliot Ness’ pursuit of a Cleveland serial killer. Fincher’s film would have been black and white and would have starred Matt Damon and Gary Oldman. This obviously never happened, though the reasons why are uncertain.

The project saw a non-Fincher revival at Paramount as recently as 2013, but it remains to be seen whether it will happen at all. In any case, we’ll never get Fincher’s version. 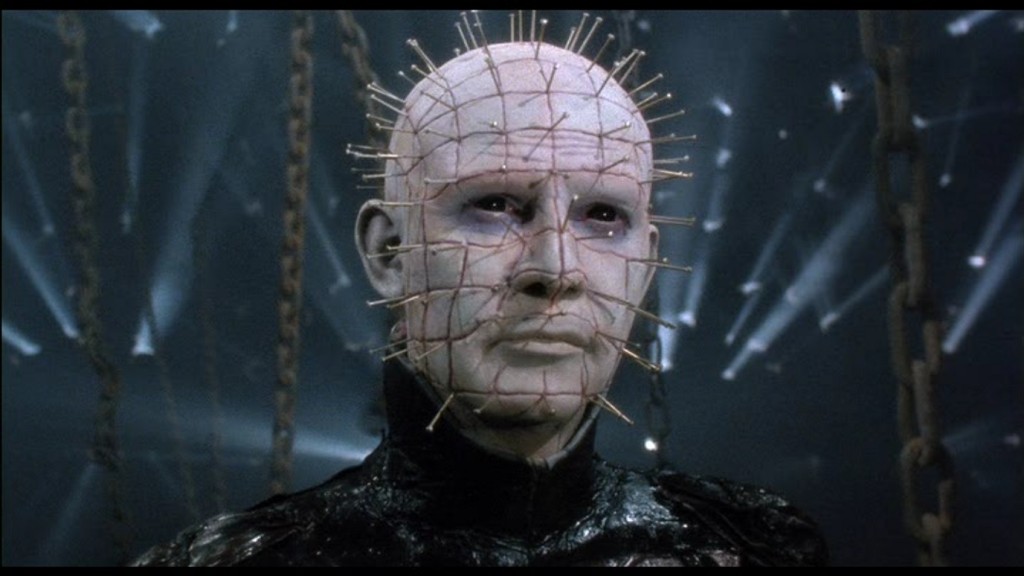 This one is almost too incredible to believe. After the massive success of Freddy vs. Jason, Dimension Films explored options for their own horror villain head-to-heads, and come up with Michael Myers vs. Pinhead, titled Helloween. Sounds terrible, right? Except for one little detail: Clive Barker, the creator of Hellraiser (who abandoned the franchise after one too many sequels) was going to write it. And then John Carpenter agreed to direct as long as Barker was writing!

Guillermo del Toro’s At the Mountains of Madness 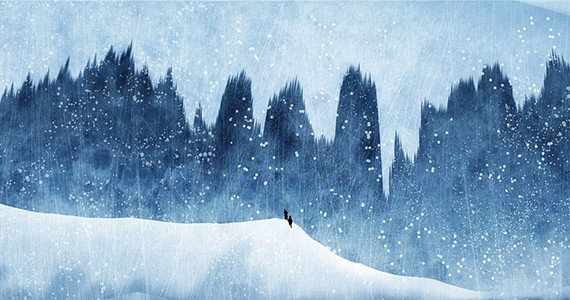 This is a movie that Guillermo del Toro has been wanting to make for over a decade. At this point, though, it probably won’t happen.

The movie would be an adaptation of H.P. Lovecraft’s novella about a disastrous Antarctic expedition, told from the perspective of a professor who’s trying to convince the readers never to return to the continent (obviously, because this is Lovecraft, because of an unnamable evil there).

There have been pitifully few good adaptations of Lovecraft, and del Toro seems like the perfect director to tackle it. But he’s fought with the studio over the film’s rating (he wanted to make it R, and they’d keep it PG-13). Judging by where films that end up in development hell normally end up, this film will probably never see the light of day. That’s not absolutely certain, though, so there is hope.