Make sure you know who’s watching your children.

After premiering at the Tribeca Film Festival, we can show you some pictures from upcoming babysitter thriller Emelie, courtesy of Bloody Disgusting.

Directed by Michael Thelin and written by Richard Raymond Harry Herbeck, the plot is as follows:

“After their regular babysitter Maggie can’t make it, the Thompson family turns to her friend Anna to supervise their children while the parents go out to celebrate their anniversary. At first Anna seems like a dream come true to the kids, allowing them to eat extra cookies and play with things that are usually off-limits, but as her behavior becomes increasingly odd, the kids soon find out that her intentions are dark and twisted, and she is not who she seems to be.”

This has caught our attention pretty hard. Though any child holding a gun to a woman’s head would, to be fair. 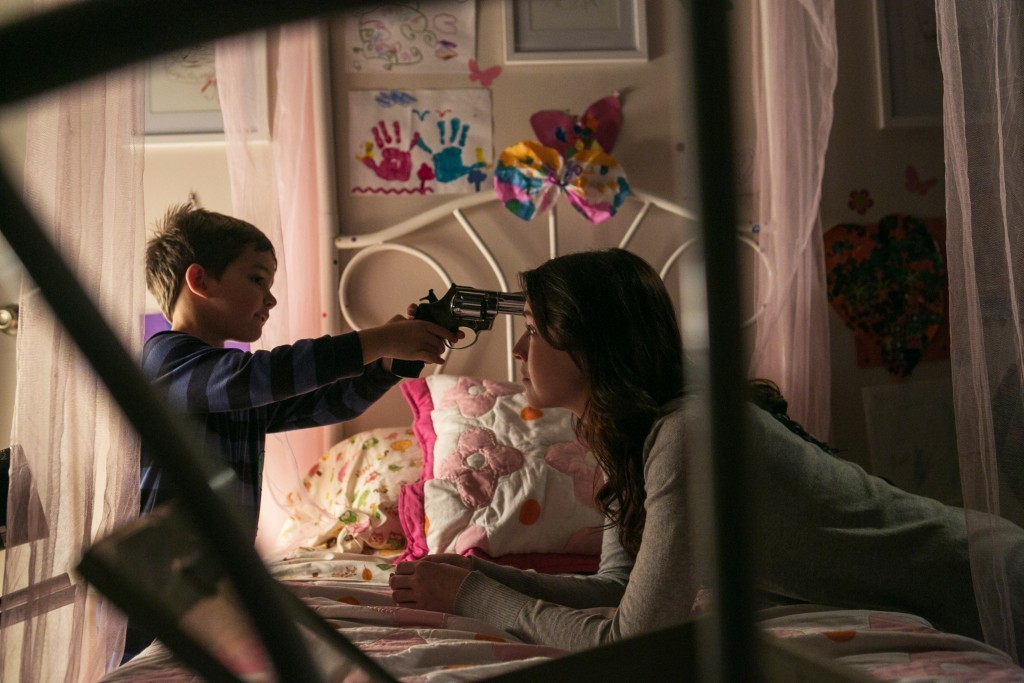 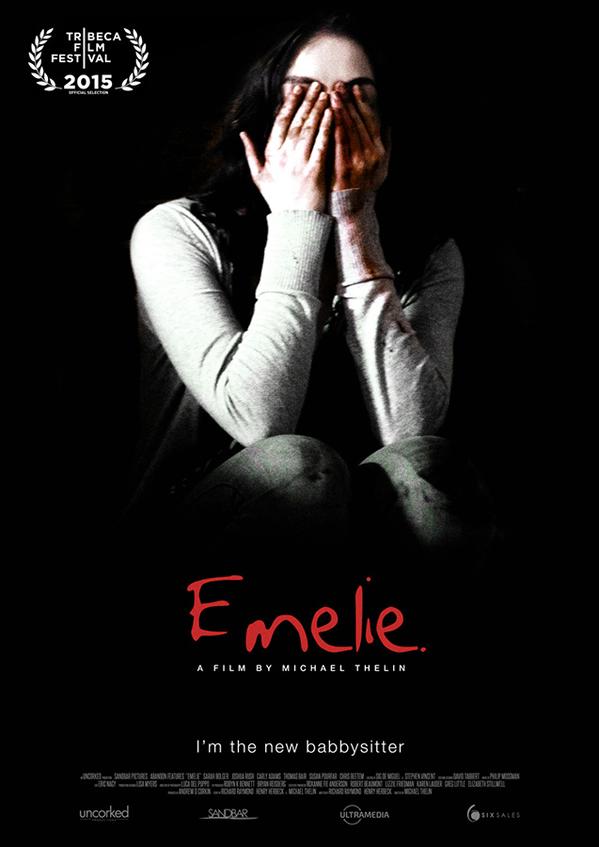 What do you think of the look? Make sure to come back once we have the trailer!