Jason Isaacs, known for playing Lucius Malfoy in the Harry Potter films, has joined Dane DeHaan and Mia Goth in the cast of Gore Verbinski’s supernatural horror film A Cure For Wellness, according to THR.

In the 13 years since Verbinski made The Ring, he’s been making blockbusters like Pirates of the Caribbean. His return to horror will also see a return to the small-scale production.

[A Cure For Wellness] tells the story of an employee (DeHaan) who is sent to rescue his boss from a European “wellness spa.” He soon realizes he’s trapped, and discovers that the facility has a more sinister purpose than just serving the health needs of its patients. Isaacs will play the facility’s director, an aristocratic man who has dark designs on a patient (Goth).

Production starts in Europe in June. 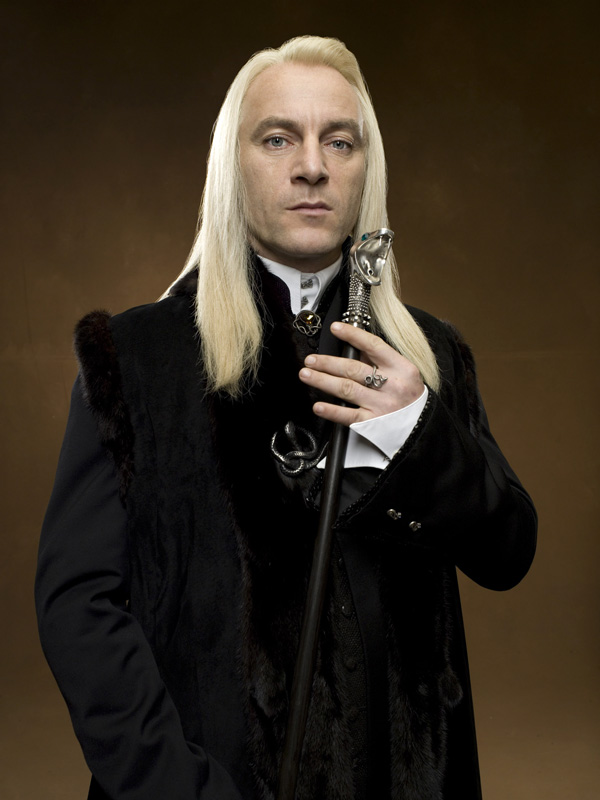