Production will begin this weekend on Cambodian horror-fantasy film The Uninvited, directed by Italian ex-pat Daniele Jimmy Henderson, says Twitch Film, and we have three character posters for the film to share.

Sometime in the past, in rural Cambodia, there was an isolated village ruled by a hardliner Commune Chief. The village faced misery due to a curse that had plagued the village with poor weather conditions ad minimal food supply. The only hope, is there, over the mountain that back-dropped the village from the near distance.
But the Commune Chief is too proud of his land and too confident in his power. By injecting fear into the villagers’ minds he is able to keep them from any form of rebellion.
Until one day, when things start turning into a different direction by the arrival of a mysterious mute woman that appears from the forest.

The production has built a small village from scratch in Kampot Bokor National Park. Henderson has been living in Cambodia for a while and is active in the country’s burgeoning film scene. 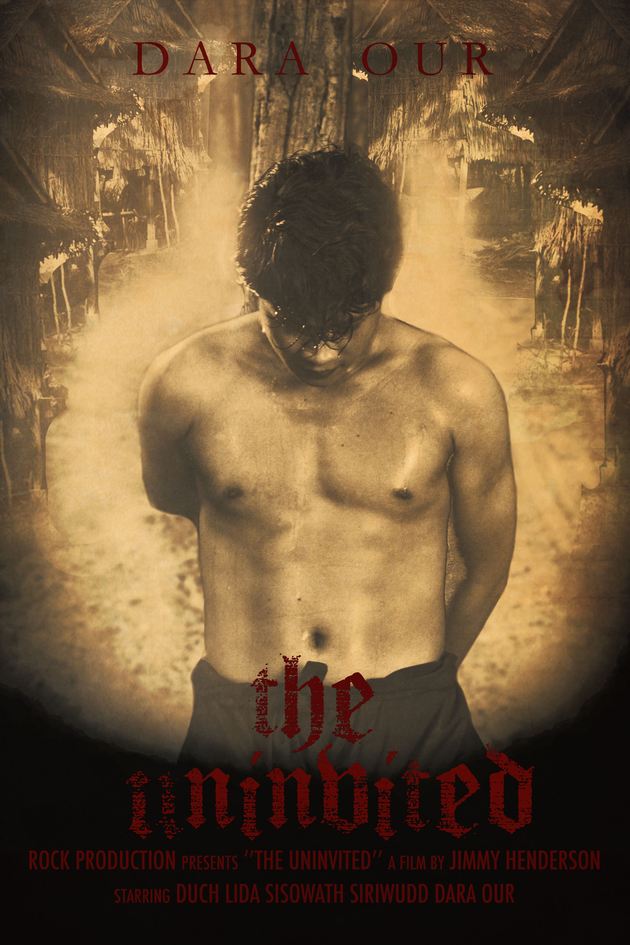 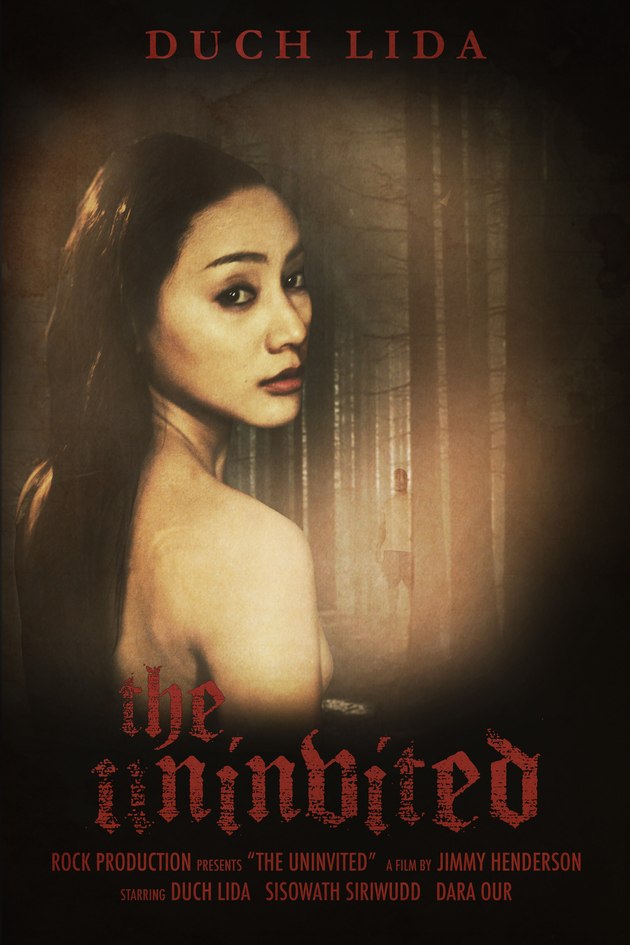