The post-nuclear war thriller has us in chills.

Straight from its success at this year’s Sundance Film Festival, we now have access to five stills and the trailer for Z For Zachariah.

Featuring Chiwetel Ejiofor, Margot Robbie and Chris Pine, “In the wake of a nuclear war, a young woman survives on her own, fearing she may actually be the proverbial last woman on earth, until she discovers the most astonishing sight of her life: another human being. A distraught scientist, he’s nearly been driven mad by radiation exposure and his desperate search for others. A fragile, imperative strand of trust connects them. But when a stranger enters the valley, their precarious bond begins to unravel.” 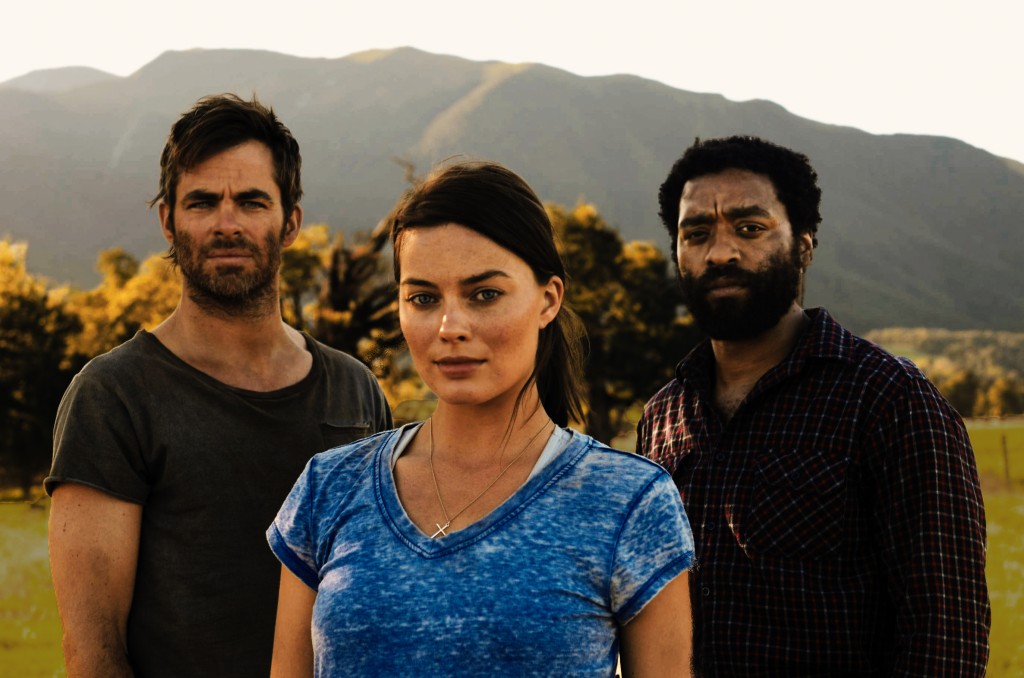 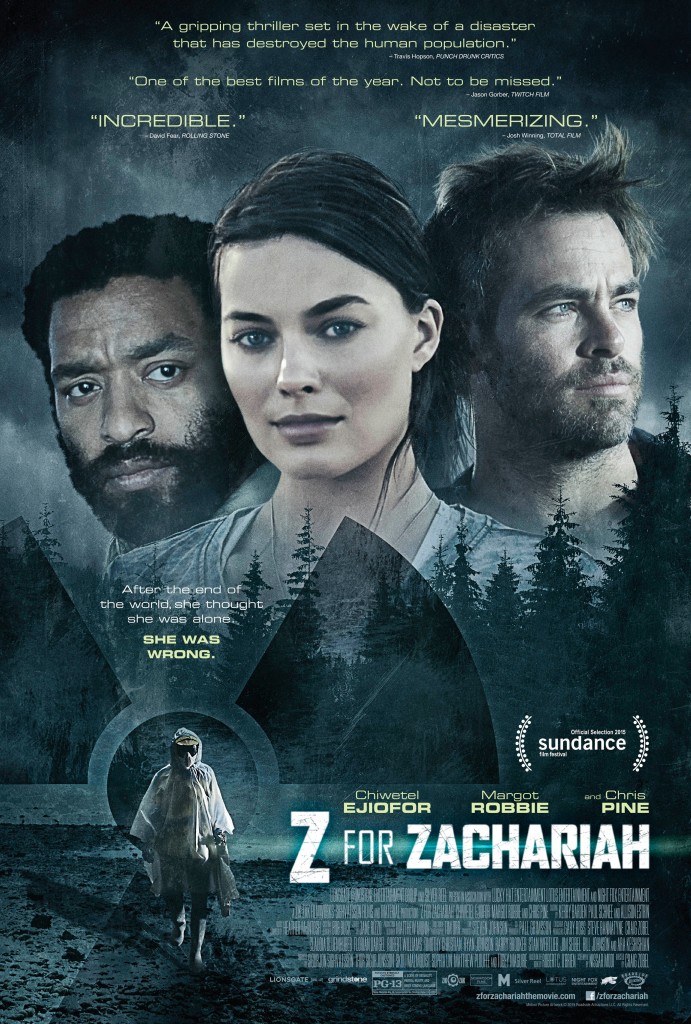