The new film arrives in July.

In a recent conversation with my father, I was trying to explain the bizarre craze of Syfy movies. Sharknado, Sharktopus, Piranahconda, and the list goes on.

Syfy has since released images of their new film titled Lavalanchula –  which no doubt mixes spiders, volcanoes and poor special effects. Check out the synopsis and photos below.

“After a dormant volcano erupts miles outside of Los Angeles, something within the molten hot lava is awakened. Birthed from the bowels of the Earth itself, arachnid-like creatures with an obsidian-black exoskeleton swarm out. One man, Colton West, a washed-up, former A-list action star, suddenly finds himself the real life hero as he’s forced to use his onscreen characters’ know-how to save the entire city from being victims to the most horrifying villains you couldn’t write any better.” 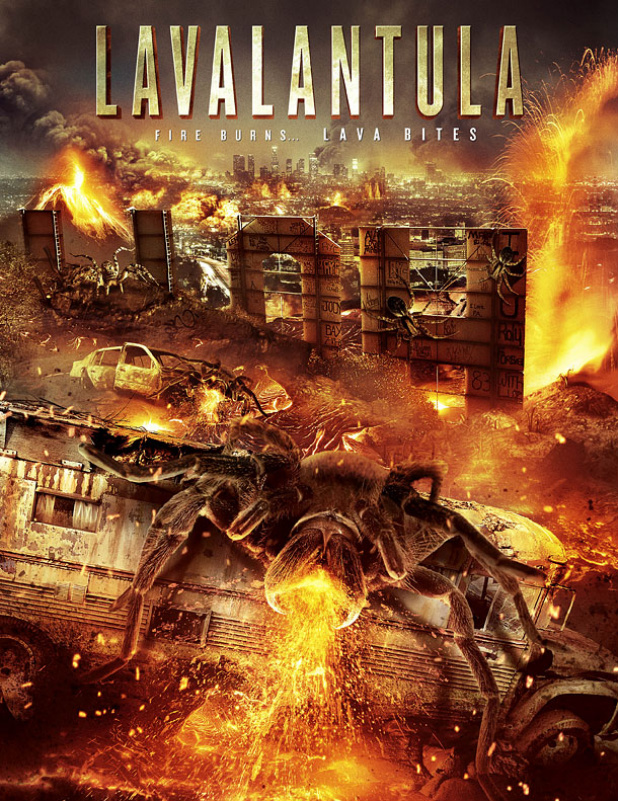 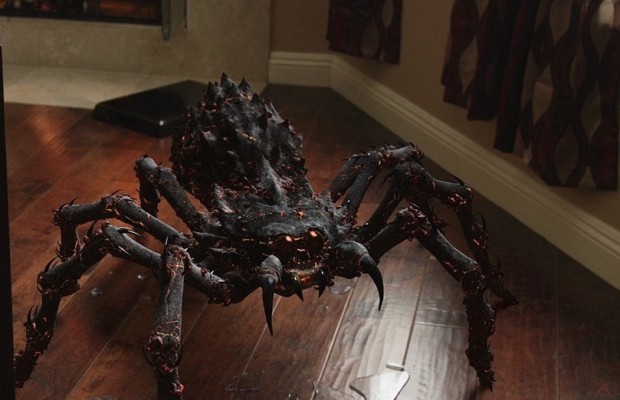 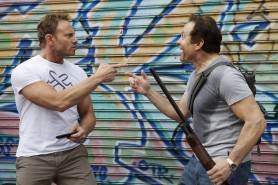 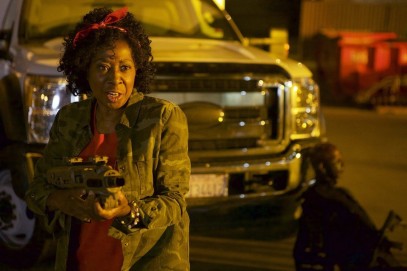 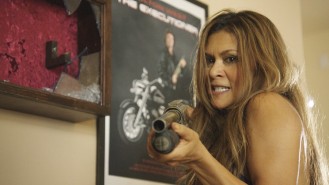 We don’t mind these films, as they don’t promise to be anything better than what they are – good old ridiculous fun.