Based on Mary Shelley’s 1818 novel, Victor Frankenstein, which was previously set for release on October 2nd, has been pushed back for a Thanksgiving release (November 25th). The film stars James McAvoy as the title character and Daniel Radcliffe as his assistant Igor, as well as  Mark Gatiss, Jessica Brown Findlay and Andrew Scott. Paul McGuigan directs.

Told from Igor’s perspective, we see the troubled young assistant’s dark origins, his redemptive friendship with the young medical student Viktor Von Frankenstein, and become eyewitnesses to the emergence of how Frankenstein became the man – and the legend – we know today. 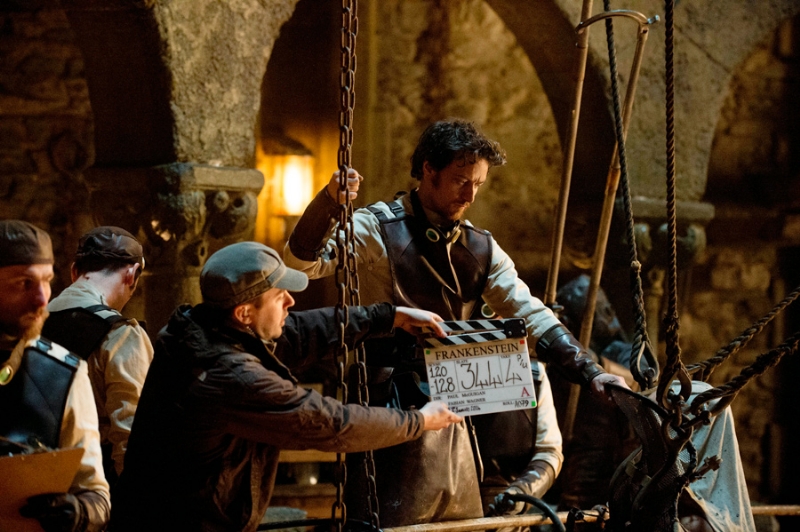