Lakeshore Entertainment has released new images for its upcoming horror flick The Vatican Tapes, which you can check out below. 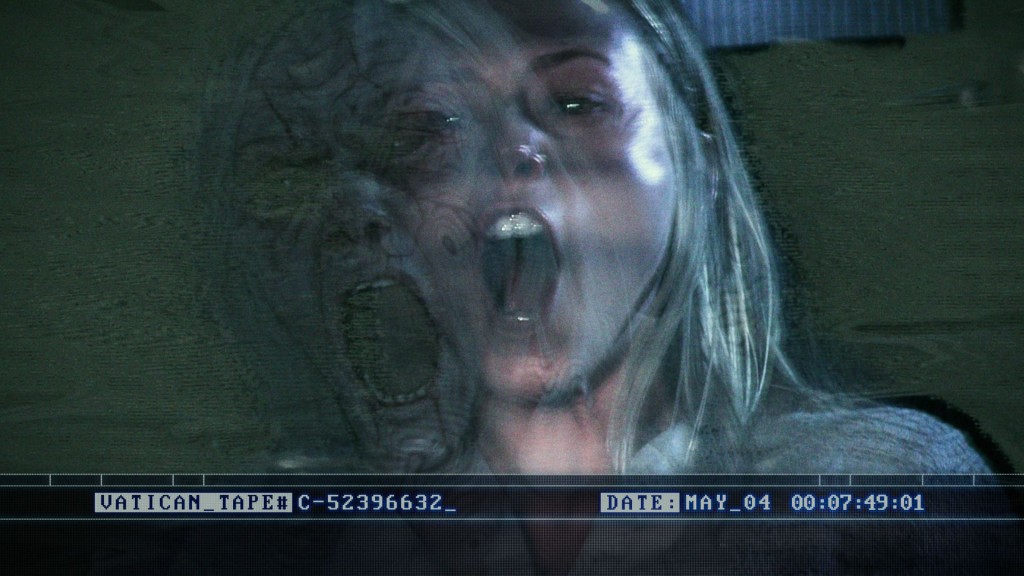 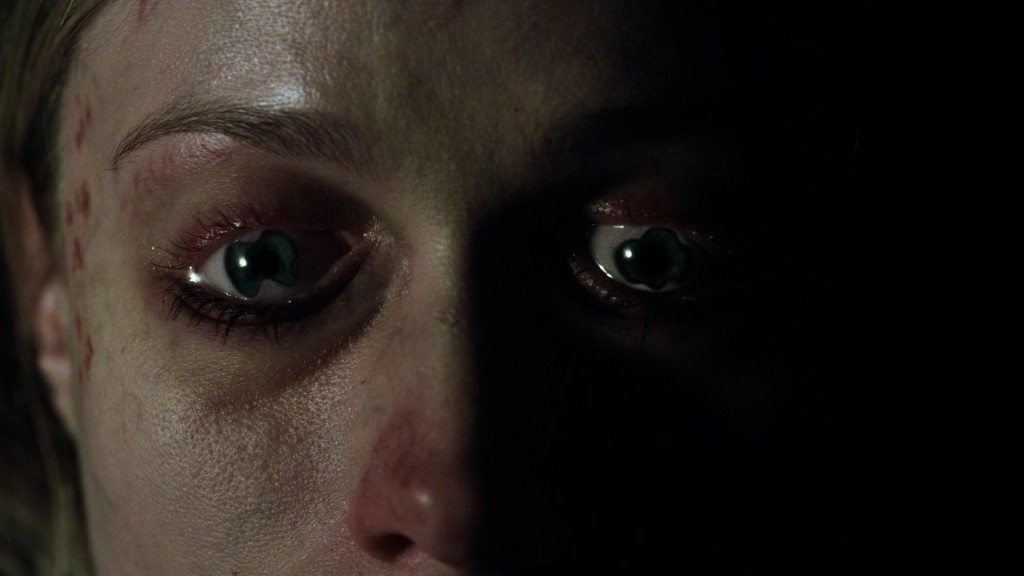 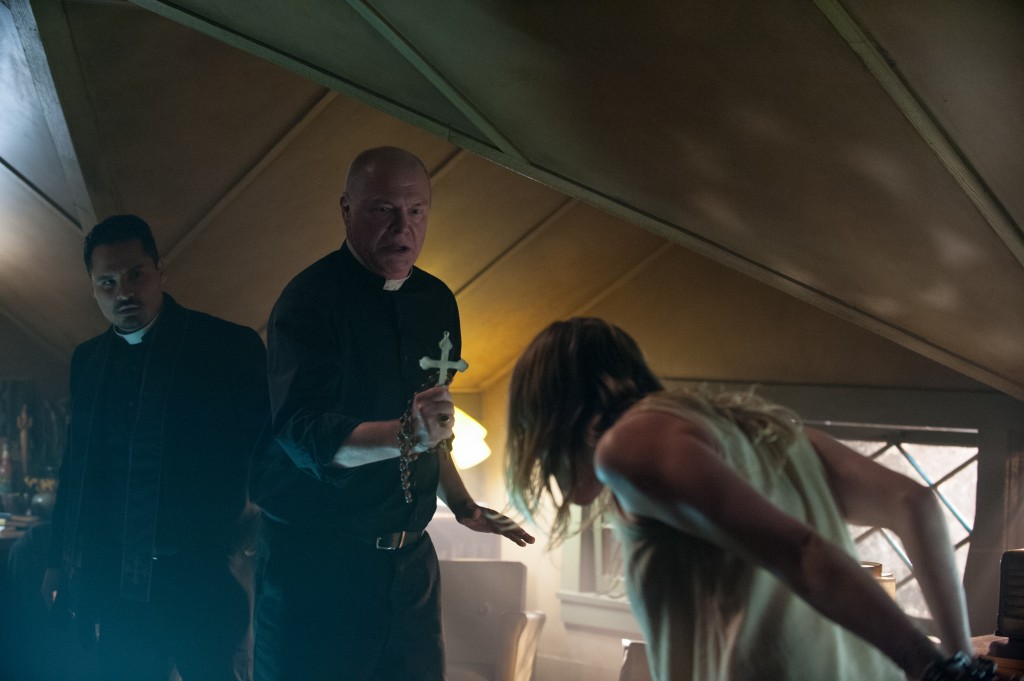 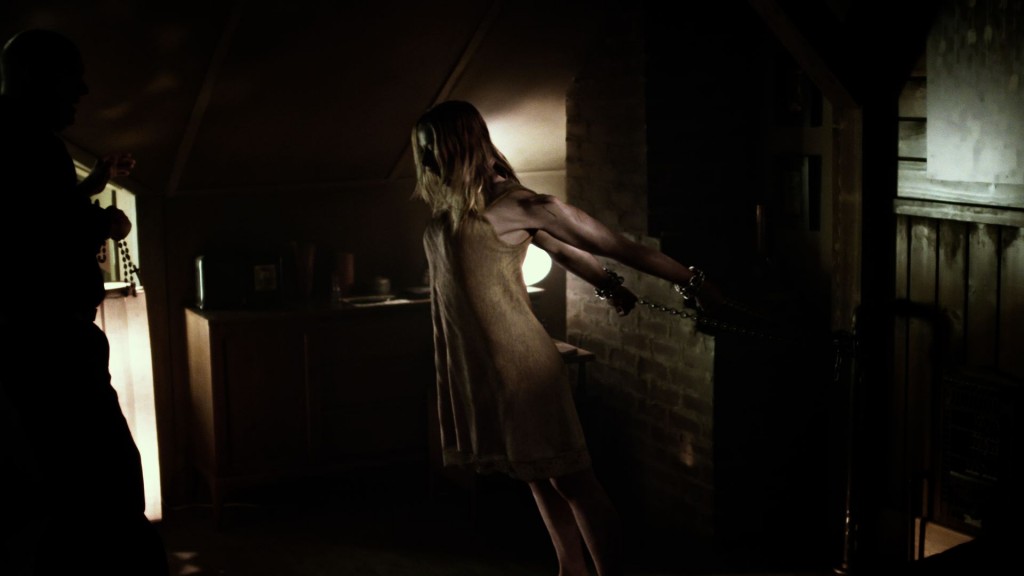 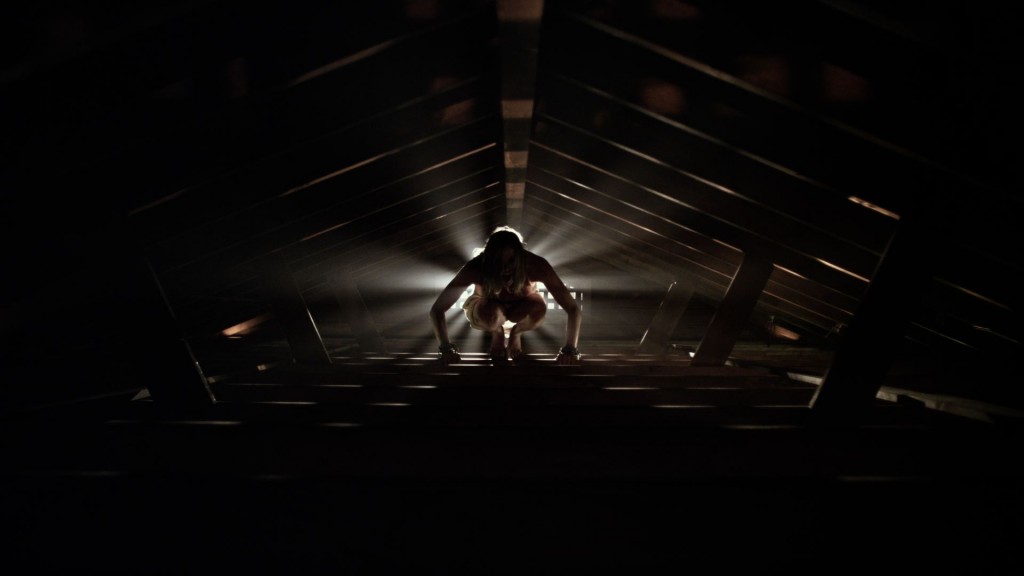 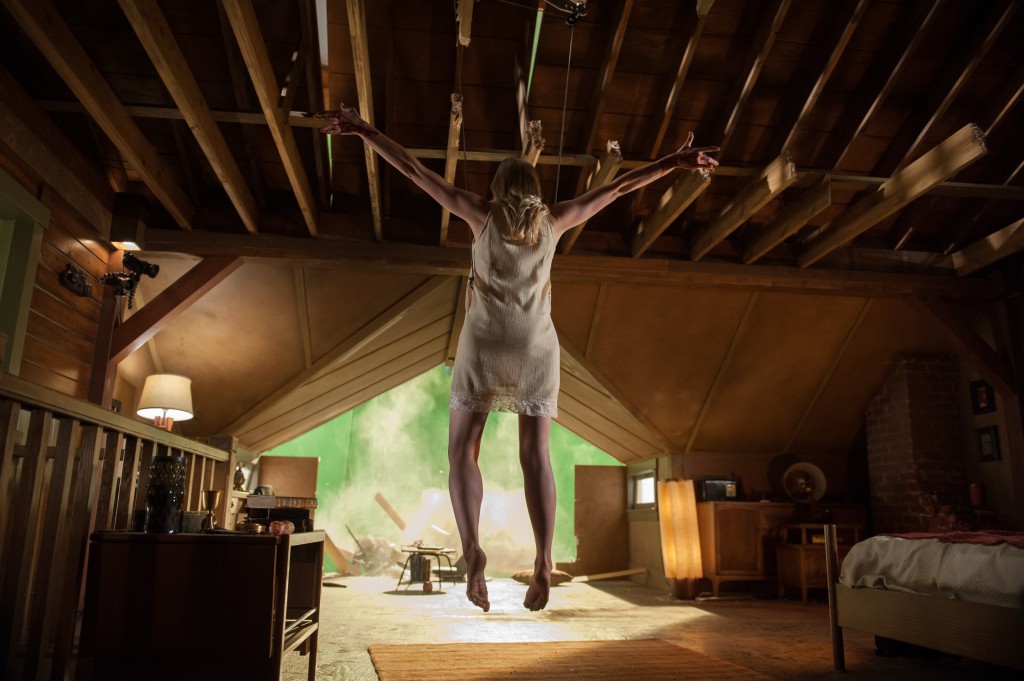 The film is set for a release date of July 24 2015, and the symposis can be found below:

“It follows the ultimate battle between good and evil- God versus Satan. Angela Holmes is an ordinary 27-year- old until she begins to have a devastating effect on anyone close, causing serious injury and death. Holmes is examined and possession is suspected, but when the Vatican is called upon to exorcise the demon, the possession proves to be an ancient satanic force more powerful than ever imagined. It’s all up to Father Lozano (Pena) to wage war for more than just Angela’s soul, but for the world as we know it.” 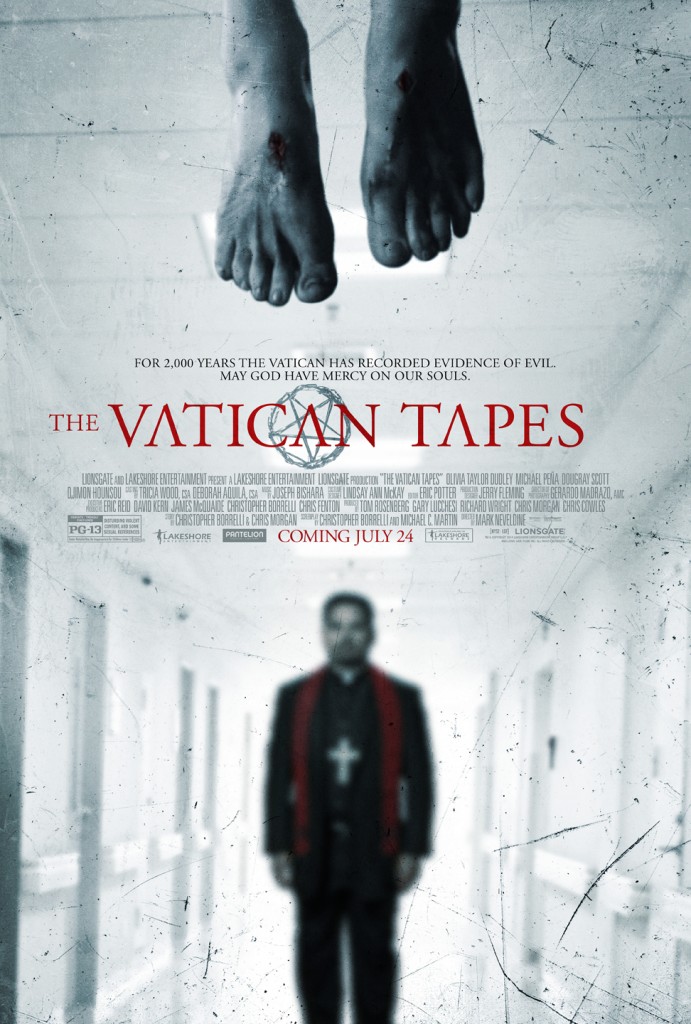 Will you be checking out the film next month? Let us know.