In celebration of Father’s Day, here’s a list of the worst fathers in horror I can think of. These family men aren’t just fuckups or absent, they’re actively ruining their children’s (and wives’) lives, probably for the evulz. These are the guys who would have been infinitely better fathers if they’d just been another deadbeat. 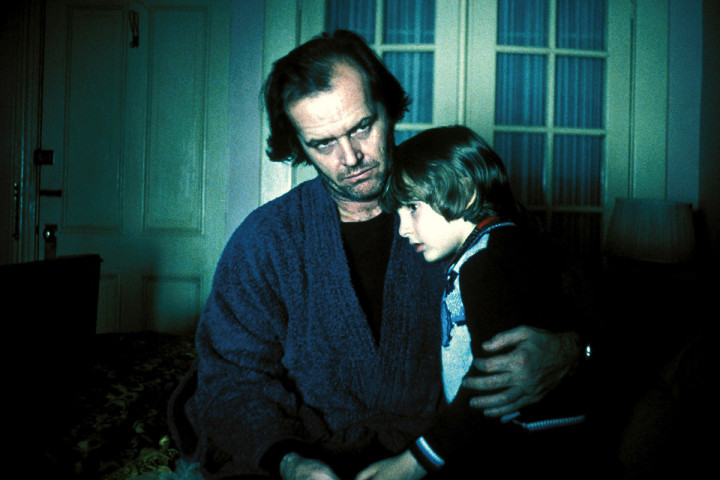 Jack begins the film relatively normal, but the horribleness is lurking near the surface. So his first terrible decision is to be completely alone with his family in a creepy hotel for an entire winter. And because he’s a terrible person, his anger gets out of control and he allows a ghost to convince him that his family need “correcting”. When murdering your wife and child with an axe starts to seem like a good idea just because you’ve been arguing with them, you don’t exactly qualify for a “best dad” award. 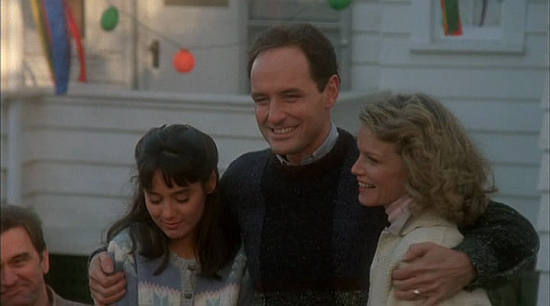 Henry is a perfectionist. Which is okay in and of itself, but he demands of it his families, too. When they inevitably don’t meet his standards, he murders them, assumes a new identity, and marries into a new family. Somehow I don’t think any of his former families are wishing him a happy Father’s Day.

Dr. Génessier (‘Eyes Without A Face’) 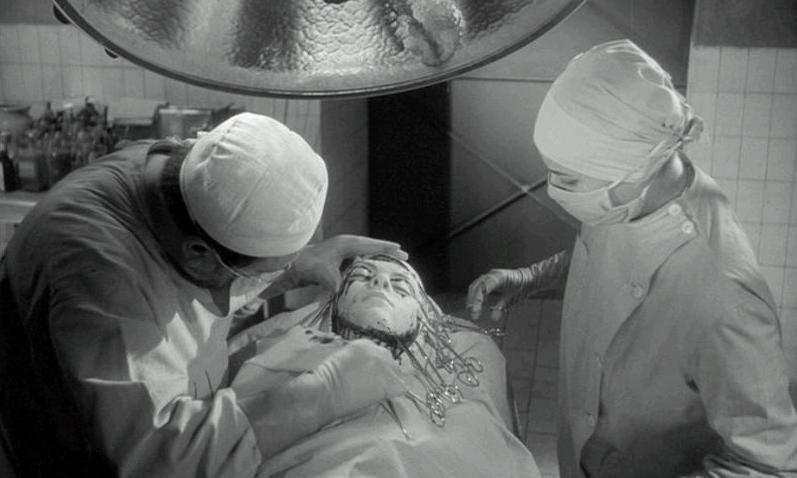 Dr. Génessier is a slightly different kind of character because he actually thinks he’s helping his daughter. But when your actions end up inspiring her to murder you, you’re probably doing something very wrong. His daughter Christiane’s face was destroyed in a car accident, leaving her to wander his mansion wearing a blank mask that covers her face. Génessier tells everyone, including her fiancé, that she died in the accident, thus isolating her from the outside world. Even worse, he experiments with face transplants, murdering young women to find donors. But the new face is always rejected and starts to peel away, prompting Génessier to find a new victim/donor. The guy doesn’t even consider stopping. 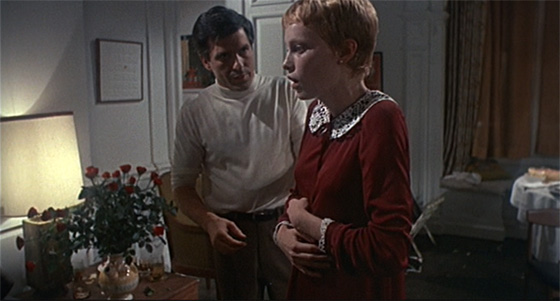 Okay, so this guy gives up his wife and child to the cultists next door. Not only that, but when he tells her he had sex with her while she was unconscious in order to conceive (ie, he raped her), he was lying to cover up an even worse truth (which is that the rapist was a demon/Satan). And don’t forget that he basically manipulates her for 9 months to pull this plan off. 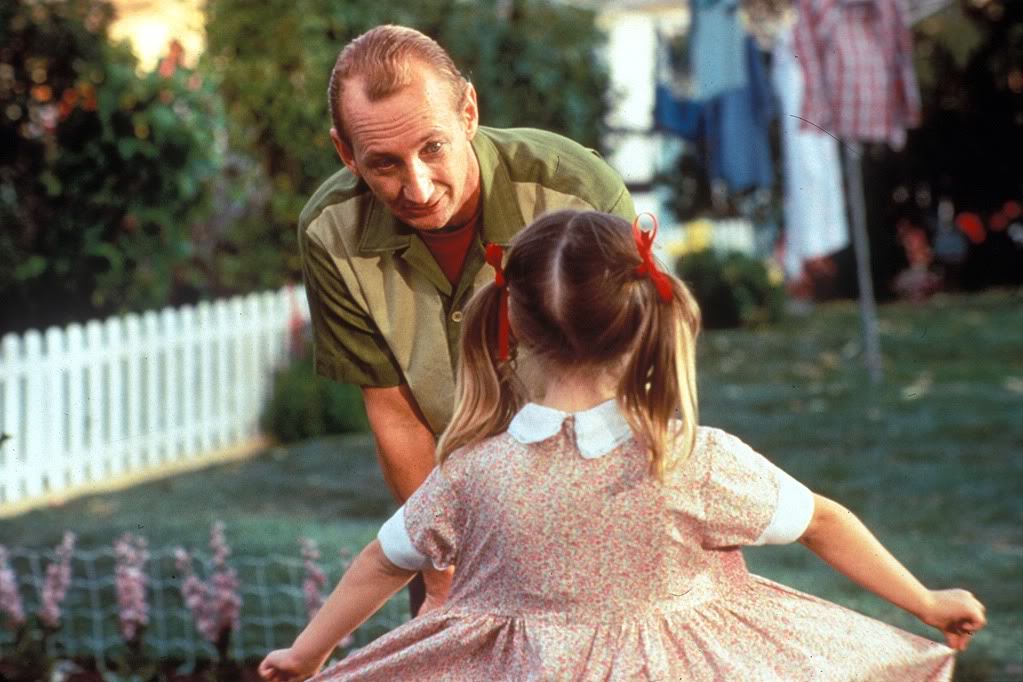 In Freddy’s Dead: The Final Nightmare, we learn through Freddy’s memories that he had a daughter. Shudder. If you had to pick a Platonic Ideal of a terrible father, could you do any better/worse than Freddy Krueger?