You can’t keep a good remake down…

Producer, director, and writer David Gordon Green is a pretty successful guy by most people’s standards (Pineapple Express, All The Real Girls, George Washington), but like the prize fighter with that one loss on his record, there’s that niggling defeat he must avenge. The name of his tormentor, Suspiria.

By all accounts he could’ve gracefully bowed out as Dario Argento’s  1977 classic adaptation of 19th century tale was recently made into a 12 episode TV miniseries. But nay, Green would not be denied.

As a second ditch effort to his unsuccessful try in 2013, Green revealed in a podcast that he will be trying something new,  like giving up the reigns as director . “I’m actually hopeful that it’s happening with a great Italian director that I had breakfast with last week,” basically saying that the talks for director could be near it’s end and production possibly close to its beginning!

“A newcomer to a fancy ballet academy gradually comes to realize that the school is a front for something far more sinister and supernatural amidst a series of grisly murders.” 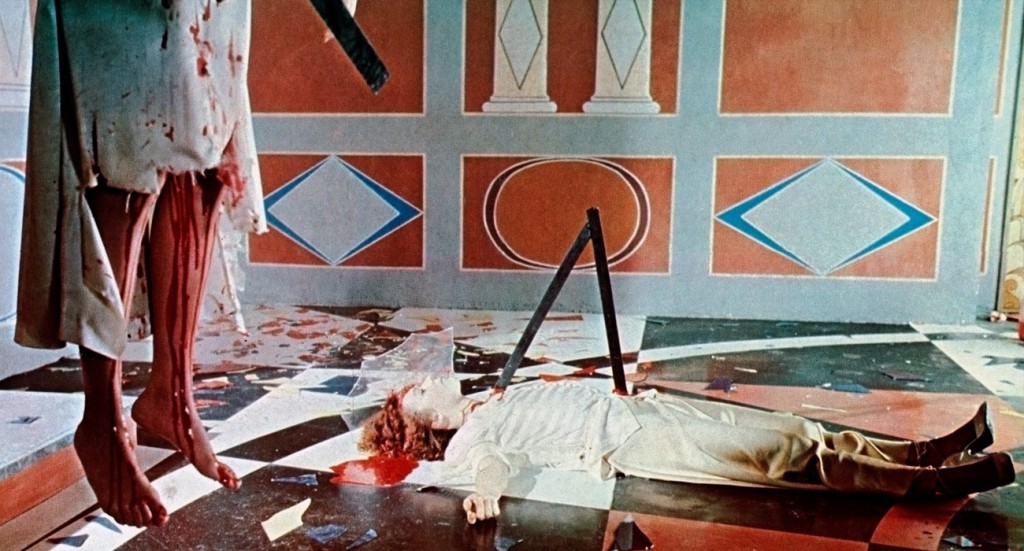