Do you ever see an actor who died in a horror movie and get surprised that they’re still alive to have a career? That happened to me recently when I saw Kristen Connolly in an article about CBS’s upcoming series Zoo. Didn’t she get, like, crushed or something when that ancient titan-god awoke at the end of The Cabin in the Woods? 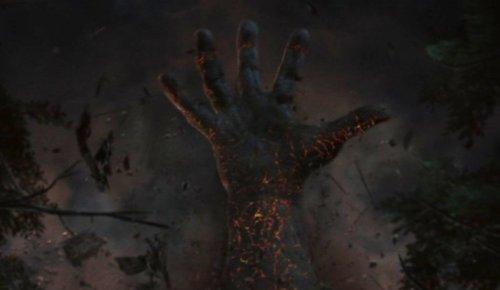 It’s easy to forget, sometimes, that the events of a movie aren’t real. What happens in movies stays in movies, so to speak. The world didn’t actually end after The Cabin in the Woods was released.

Of course, the apocalypse implied by the end of the movie was a metaphor for a real-world revolution. It was a call directed at filmmakers to break free of the trappings and cliches of the genre to make something truly new. But was it successful?

Before I try to answer that question, let me back up and explain that last statement. (In case you haven’t realized it yet, if you’re worried about spoilers for The Cabin in the Woods, now would be a great time to stop reading this article and watch the movie instead.)

To put it succinctly, the film follows a ritual where people in a “Facility” guide a group of college kids to a cabin in the woods (actually an enclosed location that the Facility has complete control over), where they’re forced to make stupid decisions by pheromones and whatnot and ultimately die, all to appease ancient, slumbering gods. If the ritual doesn’t satisfy the gods, they will awake and destroy the world. So the whole movie is a metaphor for movie-making: the people in the Facility are the filmmakers, the kids being sacrificed are the characters, and the unseen gods that the filmmakers are desperately trying to appease? Yeah, that’s us.

The whole point of the movie is that the people in the Facility have to force these characters into making decisions they wouldn’t otherwise make in order to fit the ritual / plot (because the gods demand a certain kind of plot). But they fail, and the characters rebel, revealing their true natures — leading the movie away from its cliche-ridden first act into some of the most gloriously original, mind-blowingly awesome scenes in the middle and end of the film. And in doing so, the characters spoil the ritual, ultimately choosing to awake the gods and end the world rather than sacrifice themselves. 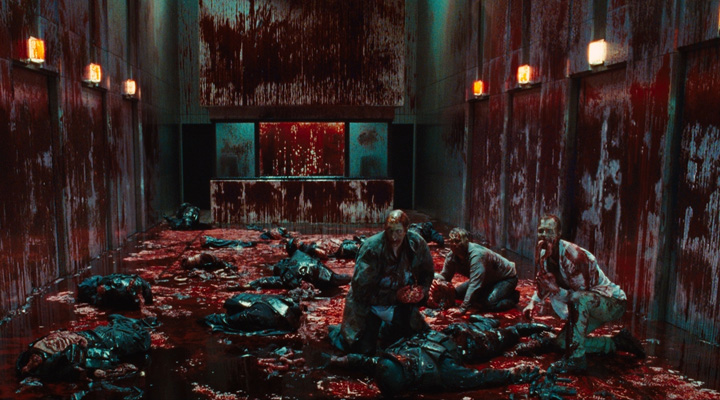 Basically, the whole movie is a giant fuck-you to the tired way of doing things in modern horror movies. It’s a message to horror fans and filmmakers alike, telling us not to accept the constant rehashings of the same concepts, the same tropes and cliches. To tell new, original stories that stay true to their characters rather than being enslaved to plot.

So, to return to my original question: did “the world” really end with The Cabin in the Woods in 2012? I think the clear answer is no. While there may be some truly inspired stuff coming out now and then, the genre is still dominated by the same ritual.