Netflix subscribers, rejoice. Though June was a long drought for Netflix in the new horror acquisitions front, July will see several new titles to get excited about. It’s still easy to miss the additions, though, so we’re here to let you know about them. Here they are: 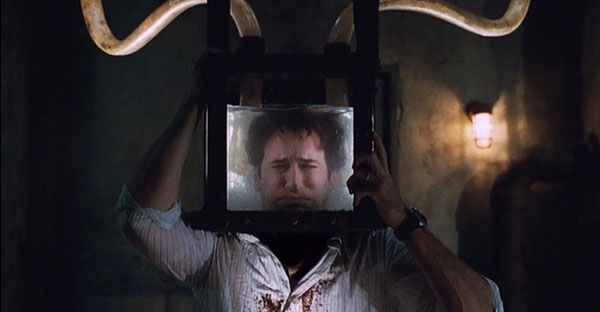 This one’s a Netflix exclusive from Patrick Brice and Mark and Jay Duplass. It’s a found-footage horror-comedy about the dangers of doing business with strangers on the Internet. It hits the streaming service on July 14. 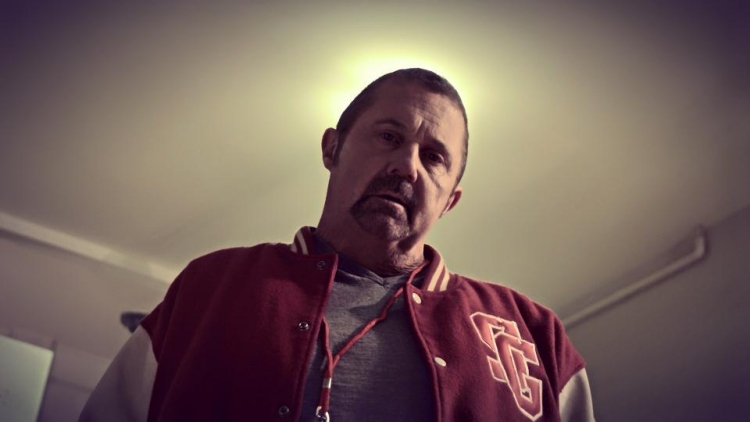 The synopsis for this well-reviewed revenge-thriller: “Jackson and Emily aren’t like the other kids. Two burgeoning sociopaths on the brink of total meltdown. Ticking time bombs seeking revenge. Who will unravel first?” Arrives July 30.

And, in case you’re interested, the rest of the additions are below, with horror in bold.

Available July 23
Teacher of the Year